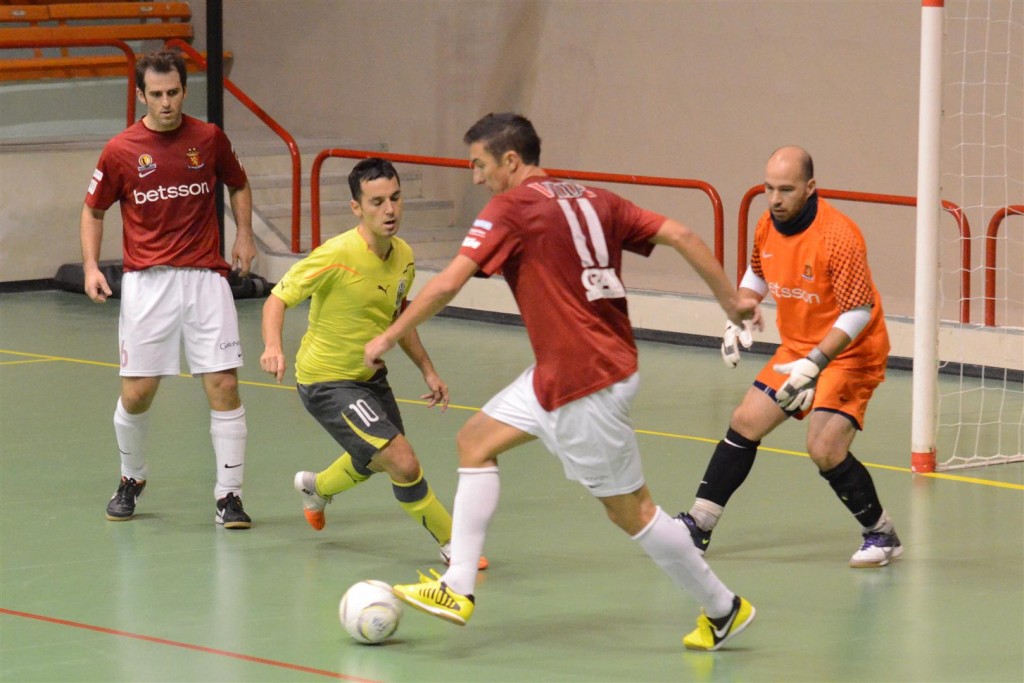 Balzan FC cruised to victory over Lija Athletics, 6-1, overcoming Hibernians at the top of the table. The Balzan-Lija derby has become a classic over the years in local Futsal, with Lija always offering a stern challenge but last Friday’s derby was one way traffic for Balzan against a week Lija side. Two early brilliant goals from Cosmin Anton paved the way for Balzan’s win, with Lija’s Robert Magro hitting the woodwork twice towards halftime. Balzan defended well against Lija’s flying keeper strategy with goalkeeper Rueben Grech in top from. Lija scored a consolation goal in the last few seconds of the game. Both teams will meet again tomorrow in the FXDD Futsal Knock out quarter final. 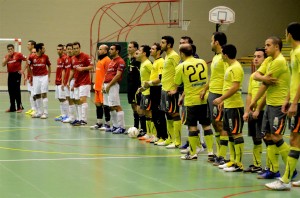 Earlier, Tarxien Rainbows continued to impress with an easy win over Sliema Wanderers, 7-2. With Romanian duo, Dobre and Raducu back from international duty, Tarxien emerged clearly a better side and opened a 4 -1 goal advantage by halftime. In the second half Sliema pressed more but remained highly erratic in their conclusions. On the other hand, Tarxien counter attacked, with Steve Gambin scoring a beautiful goal for Tarxien.

In the other derby of the week, Valletta emerged winners over Floriana, 4-2.  The citizens forged ahead through William Barbosa, but Floriana scored two goals in succession through Kurt Bartolo and Pio Scriha. William Barbosa and player/coach Kevin Loughborough snatched two goals just before halftime.  The second half offered a more balanced performance until the citizens sealed the derby victory 4-2 with another goal from captain Timothy Forace. With this win Valletta move to a safe place above relegation zone.

Zejtun Corinthians kept up the pace with the League leaders when they won, 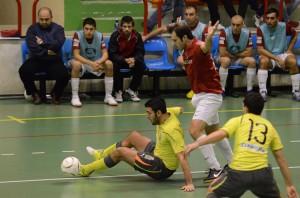 with the odd goal in a 15 goal thriller against Hamrun Spartans.  The latter were once again unlucky not to get a point out of this match when they hit the post in the final seconds of the game.  Zejtun looked to have secured all 3 points by the 33th minute when the same Corinthians were leading 8-3 however a resilient Hamrun side led by Massimo Grima and Gianluca Galabretta made a strong comeback in the second half reducing the gap to a solitary goal. These were the final FXDD Futsal Premier League fixtures for 2012 as the league games will recommence on the 15th January 2013. On the other hand this week 8 teams will be fighting for a place in FXDD Futsal Knock Out Semi-final.