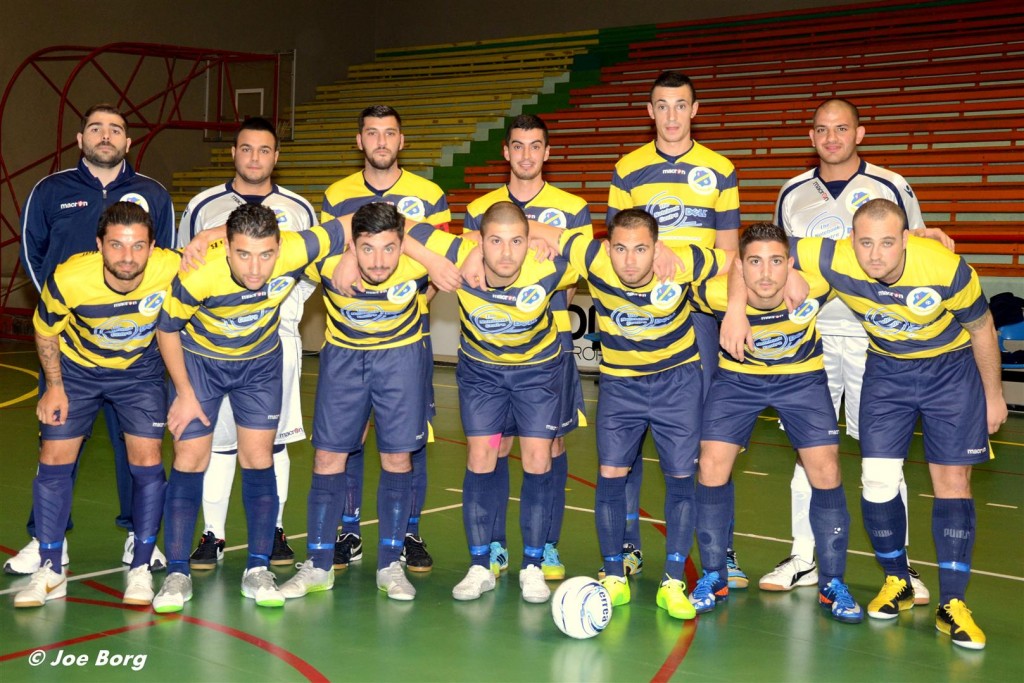 San Gwann are leading the FXDD Futsal First Division League by three solitary points over Qormi with one game in hand. Qormi having played one game less than San Gwann and are well poised to join the leaders  if they manage to snatch full points from their next game against Zurrieq, next week. St. Patrick’s are following closely just a point behind second placed Qormi. The promotion challenge thus remains wide open with all three teams clearly determined to compete in top Futsal Premier League next season.

Melita and Luqa St. Andrews are placed in mid table positions, with the latter offering stern resistance to the leading trio and even snatching points from San Gwann and St. Patrick’s.

In the lower part of the table, Zurrieq, Mosta, Marsa are struggling to keep an edge over Xghajra Tornadoes in relegation zone, with Gharghur in last position with only three points from eleven games, clearly doomed to play in second division next season.