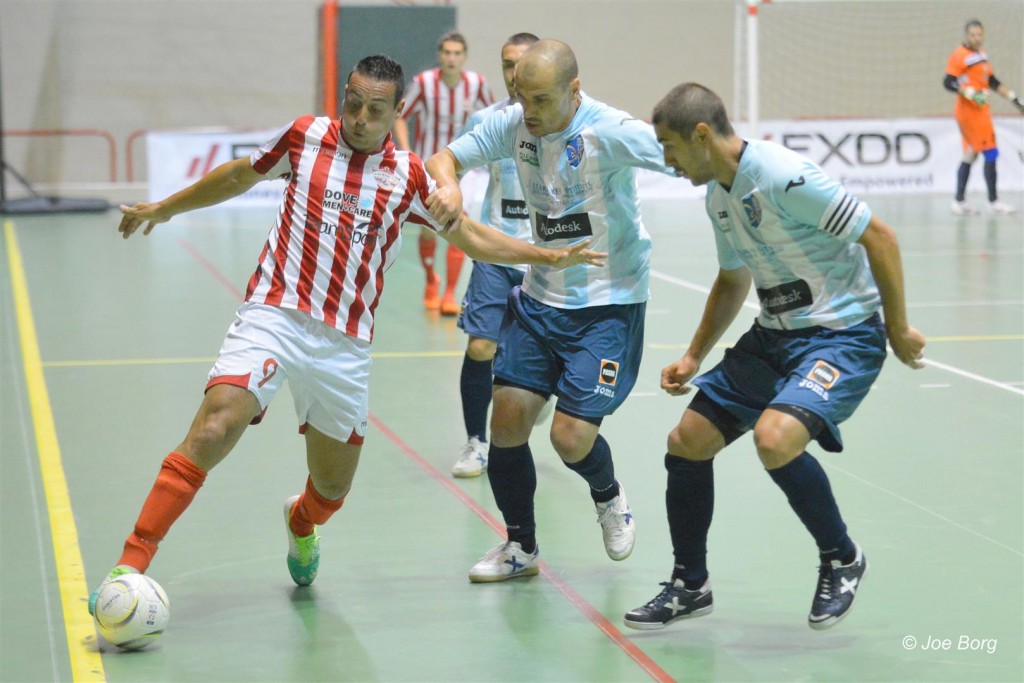 Balzan and Hibernians make it to the final

The second leg of the FXDD Futsal Play Offs Semi Final was held yesterday at the Corradino Pavilion, between Balzan-Tarxien and Hibs-Zejtun.  In the first leg, Balzan had obtained a narrow two goal lead after they won 5-3. In yesterday’s game they had to struggle to maintain this lead as they faced a resilient Tarxien side, led by international Romanian National Team Futsal players Gabriel Dobre and Emil Raducu. 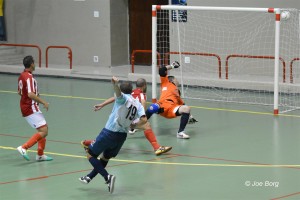 On the other hand defending champions Balzan were once again led by their player coach Florin Anton.  Tarxien opened well through Emil Raducu but Balzan levelled the score before half time.  Tarxien pressed hard for the advantage but Balzan went ahead operating mainly through counter attacks.  Game ended 6-5 for Balzan.

In the other semi final, Hibernians cruised to victory after beating Zejtun Corinthians 7-4. Hibernians started off with a comfortable 4 goal cushion  after they beat the Corinthians 8-4 in the first leg last Friday. Bobo Marev and Cedric Sciberras was once again inspirational for Hibs in both games.    Zejtun opened the score through Charlo Magro but Hibs soon regained their composure and took control of the game. 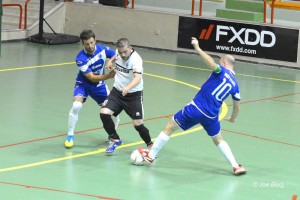 Balzan will now meet Hibernians in the final which will be played on two legs next Monday and Friday respectively.  Incidentally this will be the second final between these two teams in the stretch of three weeks, after they clashed in the FXDD Futsal KO, which went Balzan’s way, 6-3.  Both games will be played at the Corradino Pavilion at 8pm and entrance is free.