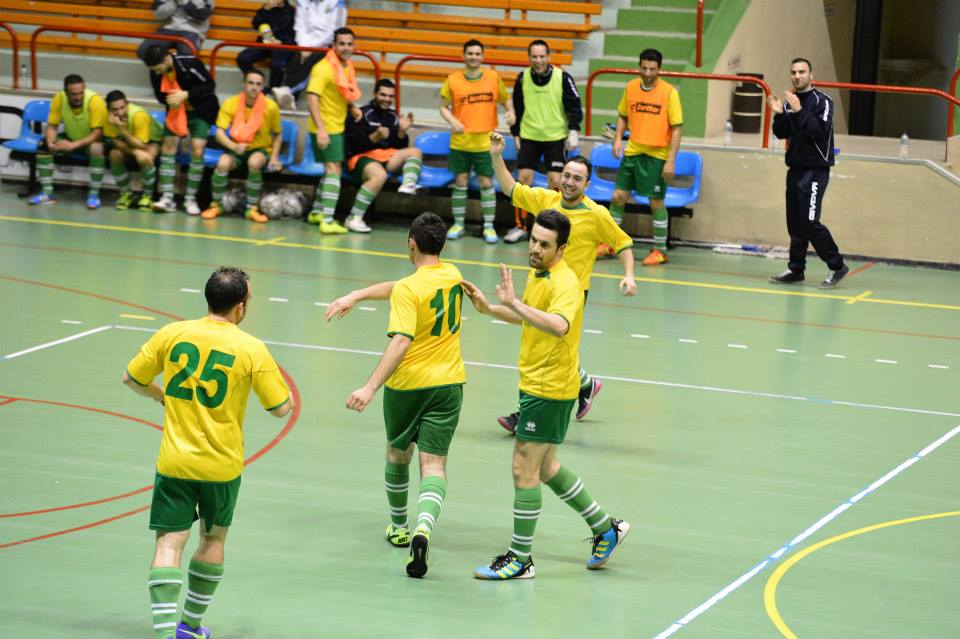 A new trio of teams are leading the FXDD First Division after Zebbug, Valletta and Gzira disposed of their respective opponents to challenge seriously for the Premier Division status next season.

In their direct encounter for promotion, Zebbug Rangers stunned Qrendi 8-5 to register their fourteenth success of the season and recover after their shock defeat last week against Gzira.

Alan Zammit netted a hat-trick, Jamie Portelli and Karstin Cilia scored a brace while Matthew Agius added another one for the Rangers who are in high spirits after this vital win.

This sixth defeat in two months leaves Qrendi still in the promotion hunt but lagging two points behind their respective promotion candidates.

Valletta continued their positive run in this division after winning comfortably 3-0 against Mqabba to return top of the table once again.

Dylan Agius, Dassier Borg and Robert Magro put their names on the score sheet for the Citizens who achieved their fourteenth victory of the campaign.

Meanwhile even Gzira took advantage of Qrendi’s defeat to regain the summit of the table after seeing off Marsascala 7-3.

English striker Josh Parry marshalled his team to another important victory after netting four times during this match.  Chris Bezzina, Aurelio Burgio and Noel Bilocca completed the mission for the Maroons.