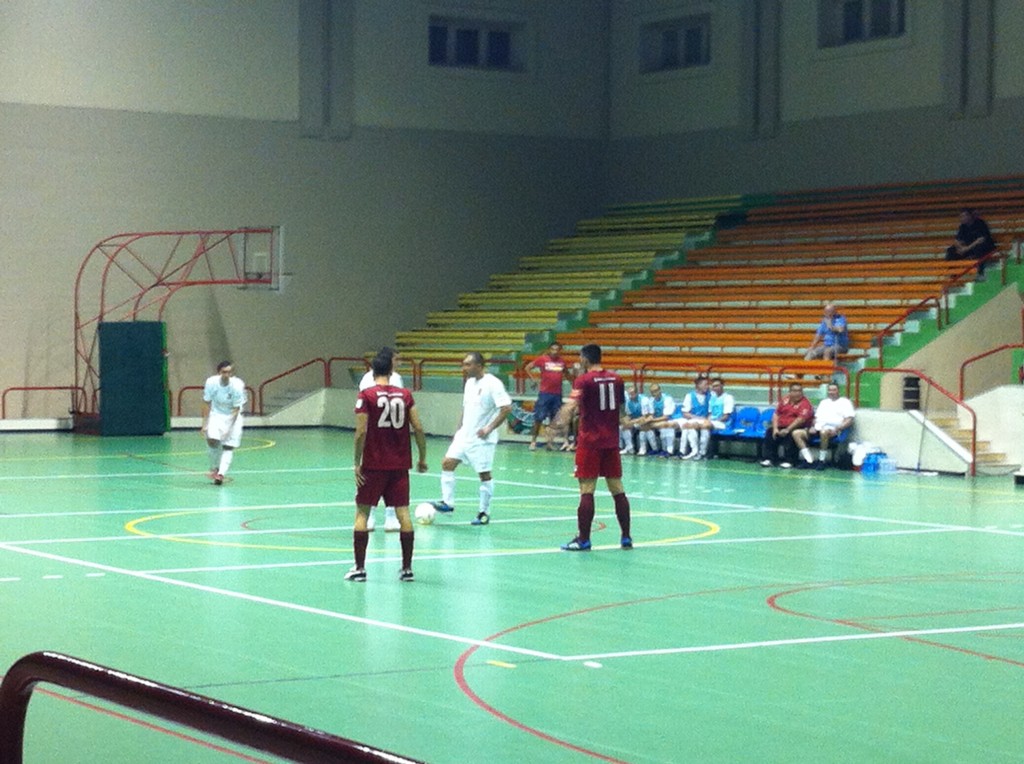 The FMA Futsal Premier League continued this week, with Champions Balzan FC marking their debut this season with an easy win over Luxol St. Andrews Luxol a team that brought back Simone as coach after the same coach last season  had a short spell with Paola Downtown now Hibernians and fielded a relatively new side. Balzan FC, also Super Cup winners, on the eve of the newly inaugurated Futsal League under FMA administration, led by veteran player-coach Romanian Florin Anton, remain valid hopefuls to repeat last year’s Futsal Championship success. Alexander Ribic was outstanding for Balzan FC but undoubtedly the player of the match was Jose da Silva – Luxol’s keeper – for his fine performance preventing more damage to the Luxol side.

In the other Premier Division matches, firm challengers for title, Lija, Zejtun and Floriana also cruised to victories over Sliema, Valletta and Hamrun Spartans Respectively.  In the second game of the week, Floriana who opened the score early through Andy Mangion, but Hamrun levelled through a penalty. From this point onwards Floriana who are one of the only 3 teams in the premier league that field only Maltese players took full control of the game with Kurt Batrolo sealing his team’s efforts in the dying seconds of the game. With this second defeat, Malta football international player Stefan Sultana’s side remains still with no points at the bottom of the table.

Same for Valletta FC – defeated for the second consecutive game, this time by Zejtun Corinthians.  A fine display by Zejtun captain Jesmond Caruana ensured a comfortable lead early through the game. Valletta reacted well in second half pulling back two goals but Zejtun kept their composure.

Lija Athletics, continued were they started last week, with an impressive 8-0 win against Alex Frendo’s Sliema side.  George Mallia and his Sliema team mates could do very little to mitigate the continuous efforts led by Lija’s Jovica Milijic.

All the futsal followers attention is now on next Tuesday’s classic encounter between Champions Balzan FC and Hibernians FC.  Both teams will be out to win this game in order to consolidate their position in the upper section of the table but mostly to boost their morale ahead of the rest of the season.

The full programme for this week’s games being played at the Corradino Pavilion is as follows: