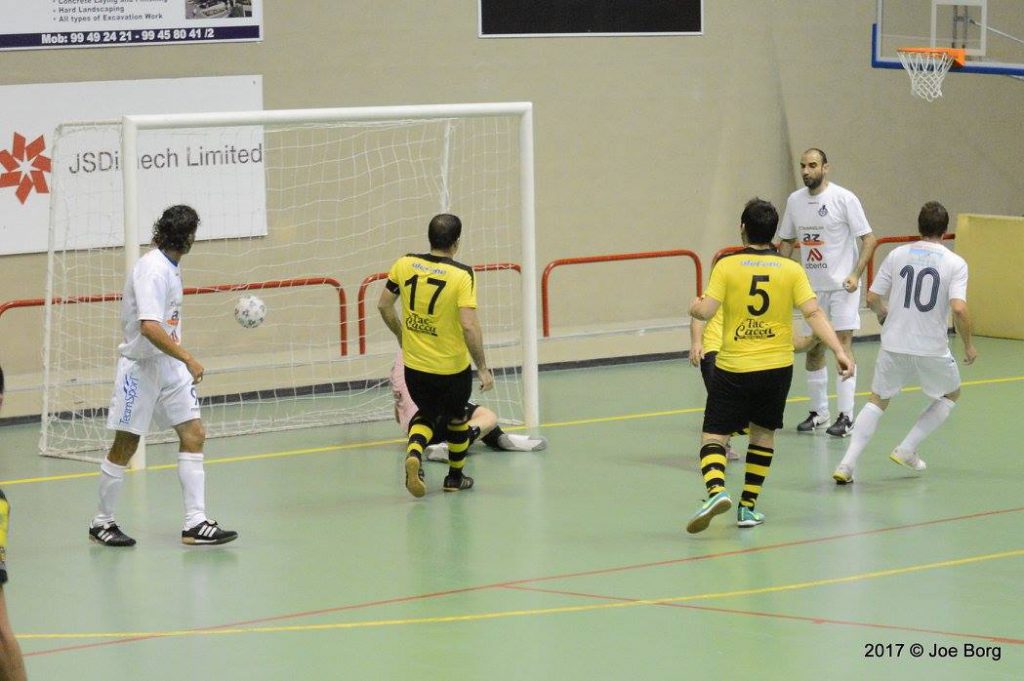 STEPHEN AZZOPARDI
Sliema Wanderers confirmed their consistency in the Division One, obtaining 9 wins out of 9. Definitely the Wanderers were performing much better since Aleksander Ribic took the role of player/coach. As Ribic said to fma.com.mt, as a team they are trying to put their level of playing and fitness on a higher level. The results are the proof of their good performance, which put them on top of Division One, thus giving them a secure place in the playoffs. For Sliema this will be second consecutive presence in the playoffs and maybe their second consecutive final. By enhancing their team spirit and determination, all this can be achieved by Sliema Wanderers.
Prior to the playoffs stage, Sliema secured another three points, against Qormi. In the first half Sliema were already by 6-1, amongst all a Ribic’s hat-trick. Uros Markovic and Radovan Duric were also on the mark, together with Etienne Bonnici’s own goal. Antoine Galea managed to score Qormi’s first goal. In the second half Sliema Wanderers added three more goals through a brace from Darren Agius and a goal scored by Leandros Calleja. Adrian Fenech scored Qormi’s second goal in the dying minutes of the match.