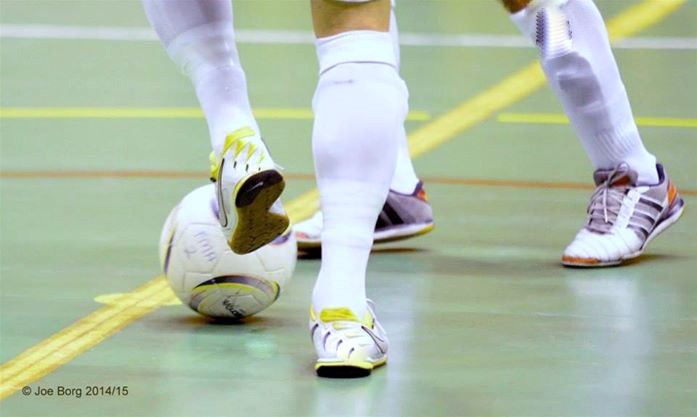 On the day of the top-of-the-table duel between Mellieha and Lija, both sides described each other as the team to beat this season.

Although it’s too early in the season to talk of decisive clashes, the two pace-setters must be relishing the prospect of underlining their championship credentials as well as landing an early blow in the nascent promotion challenge.

Both teams are debuting in the local futsal scene after building up a team during the intensive summer transfer period.

They are the only unbeaten sides in the First Division as they maintained their perfect record of victories.

Lija’s experienced futsal player Jean Bert Gatt is hoping that the match against the joint leaders will bring the best out of his team.

“Our team is looking forward to this game like any other game this season. We believe in our capabilities and our aim is to keep building up on our strong start to this season. We feel prepared to face Mellieha who enjoyed a very good start to their own season as well. Personally I hope it will be a good game of futsal. I don’t think it’s a decisive match as it’s too early in the season.”

“I am very satisfied till now with what we have achieved so far. We believe in our new team that we have assembled this summer. I hope that the project that we’ve started at the beginning of the season will continue to bear fruit.

I’m very happy with the management of Nicola del Re and Mark Zammit who are working hard to achieve great goals with this club.”

Mellieha’s goalie Delyan Ivanov believes that it will be a very interesting match between the best teams of the First Division.

“Our aim is to win today’s match so that we continue to boost our chances to win the Championship and eventually be promoted to the Premier Division. ”

Asked about the threat that Lija’s attack will pose to his goal, Ivanov said that he will do his best to stop his opponents from scoring goals.

It will be a duel between Mellieha’s Nikolay Filipov and Lija’s Aleksandar Ribic who are sharing the first positions of the top scorer list.

Both teams have won their initial five encounters and have scored an impressive amount of goals. They can boast of good experienced players blended with some young promising players.

This match will be played at the Corradino Pavillion and will kick-off at 21.15 hrs.