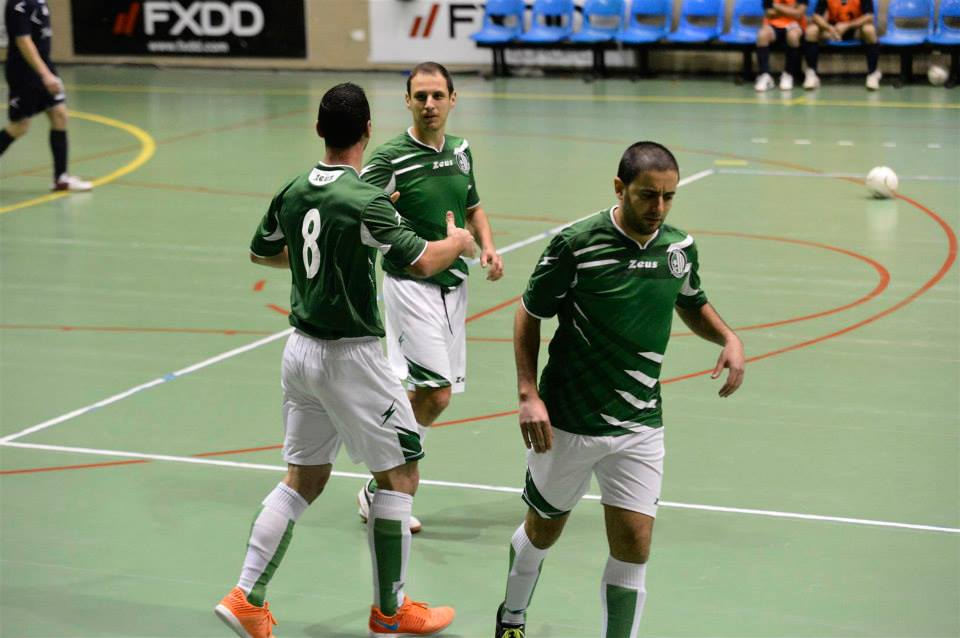 Steve Shead enjoyed an imperious debut for Qrendi as he scored a poker to help his new team gain the three points after seeing off B’Bugia 10-4.

The former Zebbug player capped a dynamic performance with four goals as his team crushed Birzebbuga St Peters to climb up two  positions in the table, in the process cranking up the pressure on strugglers Mqabba and Mdina

At times, Qrendi were irresistible as they pushed forward inevitably boosted by the presence of new signings Steve Shead, Alan Zammit and Sam Vella.

If Qrendi’s win brought them a certain degree of optimism for the second part of the season,  Birzebbugia’s defeat kept them bottom of the table  with only one point and still searching for their first victory.

After leading 4-1 before half-time, Qrendi continued to administer the proceedings.

A poker by Steve Shead, Maxime Landais, Sam Vella, Alan Zammit were on the mark for Qrendi.

Birzebbugia reduced the score through a hat-trick by Noel Tabone and a goal by Aaron Dalli. 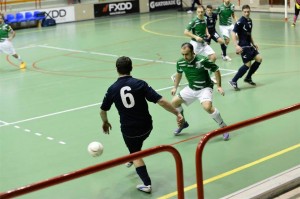 Meanwhile Sirens recorded their second consecutive success as they defeated Siggiewi 3-1 to leapfrog the same opponents in the table.

A brace from Pierre Spiteri and a goal from Etienne Bonnici were the goal-getters for Sirens.