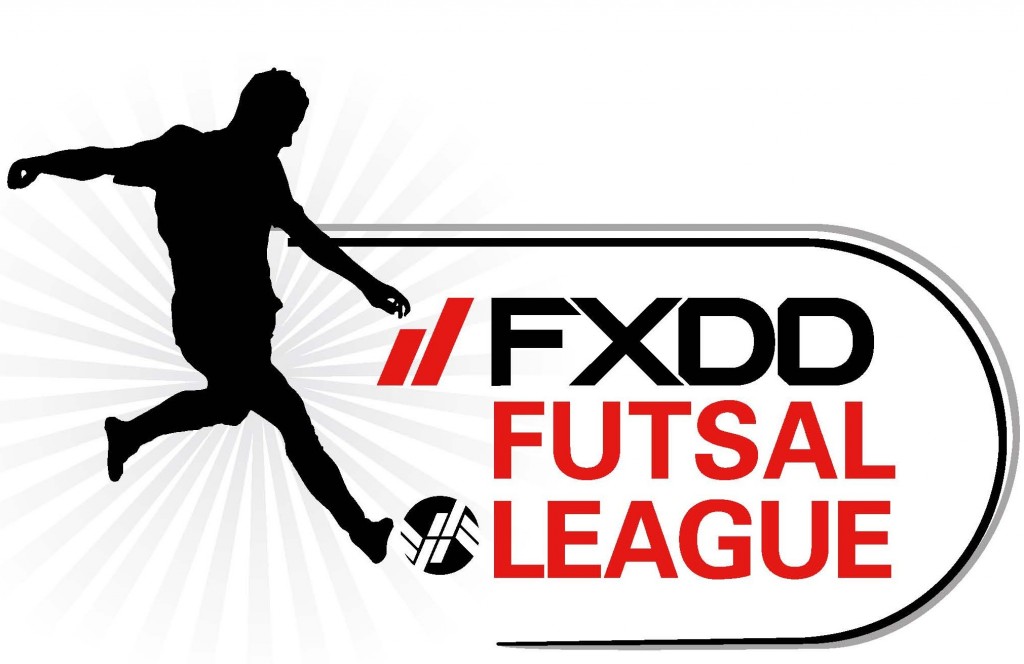 The Futsal Malta Association has reached an agreement with FXDD Malta Ltd, a leader in online Forex Trading to sponsor the Futsal National League for the coming two years, President Donald Spiteri announced during a press conference held on the 5th December at the FXDD offices in Valletta.

FMA President Donald Spiteri said “I am delighted to announce that for the first time in the twelve year history of futsal, the national competitions will be sponsored. On behalf of all the 40 teams participating in the FMA futsal league I would like to thank FXDD for believing in our project and for the enthusiasm they showed during the negotiations. Without this financial backing, it wouldn’t be possible for FMA to continue working towards achieving set goals. I also wish to thank Ms Fiona Soler for her continuous help and support.”

During his speech, the FMA president outlined some of the changes FMA has implemented in its first six months since it took over the national futsal leagues. “We have since created a FMA council were each club participating in the FMA League has a voice through its council member,. FMA has been working towards improving the quality of the futsal competition structure, promoting the sport through better branding and improving our communication with the media whilst also launching our own website and Facebook page”  he said. “This sponsorship will help us create a more professional setup for our association, that which is the second biggest sports association in Malta. It will help us meet the demands of the 40 participating teams, whilst also helping us promote futsal by encouraging more players to join the game sport especially at grassroots level,.” Donald Spiteri President said.

“FXDD Malta Limited is proud to be the first sponsor ever of The Futsal Malta Association (FMA)” said Ms Fiona Soler, FXDD Malta Ltd Finance & Operations Manager. “We are extremely enthusiastic to support this association and to see it grow and achieve its goals. Since its incorporation, in July 2011, FMA has built a structure which has proven to be solid in overcoming all obstacles. We shall strive to support and work hand in hand with the FMA to keep the growing momentum it has established. I would like to thank all key officials of the FMA for the opportunity they have given us, FXDD Malta Limited, to be their official partner. “

Mr Donald Spiteri went on to explain that for the remaining months of this season as well as next season all FMA competitions will carry the title of “FXDD Futsal League”. Ms Fiona Soler then presented the new logo representing all the FMA futsal competitions. The FMA president concluded the press conference by once again thanking FXDD and encouraging all futsal fans to support the association’s sponsors.