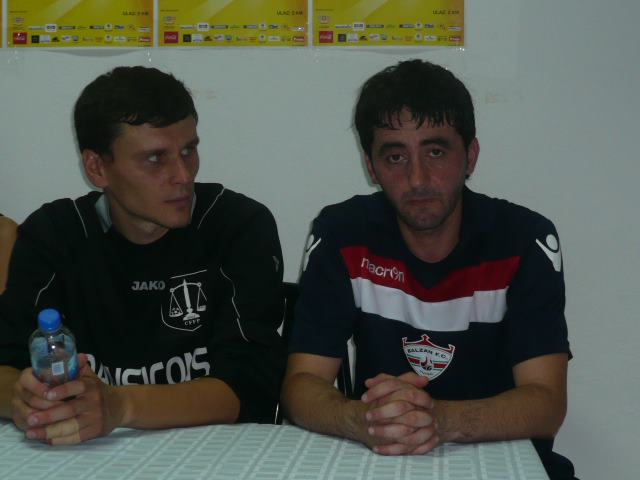 Player coach Florin Anton praised his players for the extra effort in the match. He was speaking at the post match UEFA press conference. “We were tactically better and the players followed my instructions and it was clear as from the start that we had a better approach to the game. We tried to play Futsal and we managed” he added. When asked if it was difficult to prepare for this game after the heavy defeat in the first group game Anton replied “We obviously spoke together with the players and tried to arrange what went wrong in the first game, I am not happy with the result because we lost but we played a very decent game and we were unlucky in some instances”