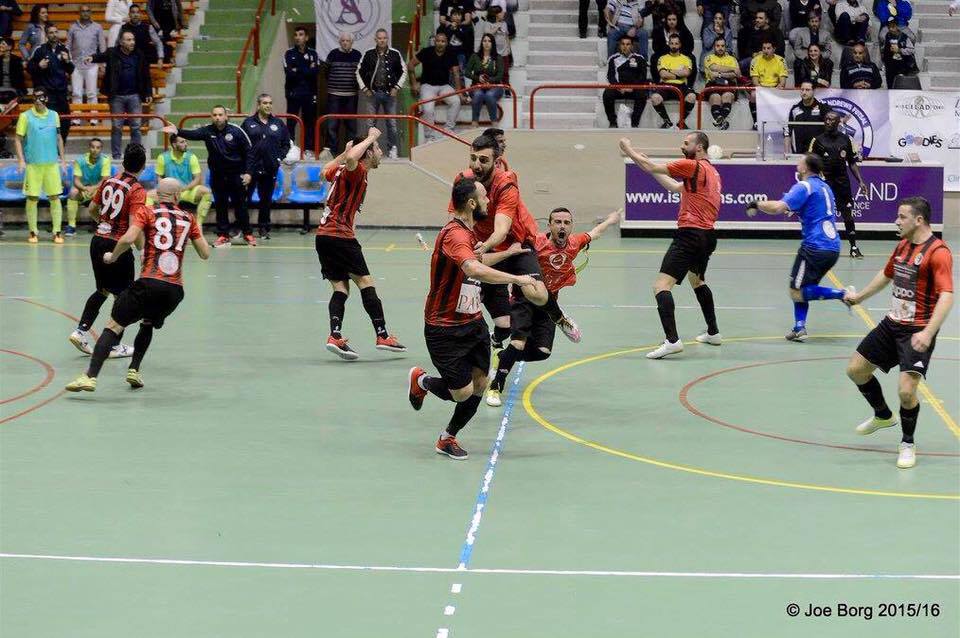 Hamrun broke little sweat in overcoming the feeble challenge of Lija Athletic 5-1 to qualify for next Friday’s final against Valletta.
There was never any doubt about the legitimacy of Hamrun’s victory as the Spartans were a cut above their opponents.
On their part, Lija were a shadow of last week’s performance against the same opponents, when despite losing 7-5 they produced a bold reaction.
But that was never going to be in the second leg as Hamrun all but settled the match inside the opening 20 minutes with a double advantage before the break, administer the proceeding in the second half and add more goals.
As expected, Lija made all the early running but they rarely threatened the Hamrun goal.
Instead, it was the Spartans who took the lead on 10 minutes when Brazilian Madson Caetano received a precise kick in by compatriot Michel Melo to blast at the top corner of the net and make it 1-0.
Three minutes later, Hamrun doubled the lead when a delicious lob by Andy Mangion finished at the back of the net.
Lija tried to make a reaction as Brian Baldacchino saved a good shot by Endrit Kaca.
After a 2-0 advantage before the interval, Hamrun struck again on 23 minutes when Raphinha’s pass was met by Peter Pullicino who directed his shot into the net.
Lija tried to regroup and managed to reduce the gap when Nicola del Re, who was acting as a flying keeper, found the net after a fierce shot.
Despite this goal, the pattern of the game stayed the same with Hamrun bossing proceedings.
Poor defensive play from the Athletics handed a lifeline to league top scorer Raphael Ortiz de Oliveira who scored a quickfire brace as he stole possession on the edge of the area and hit the target twice to make a final 5-1 scoreline. 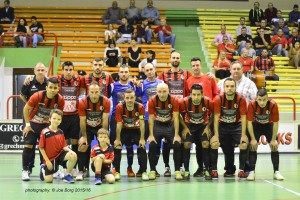