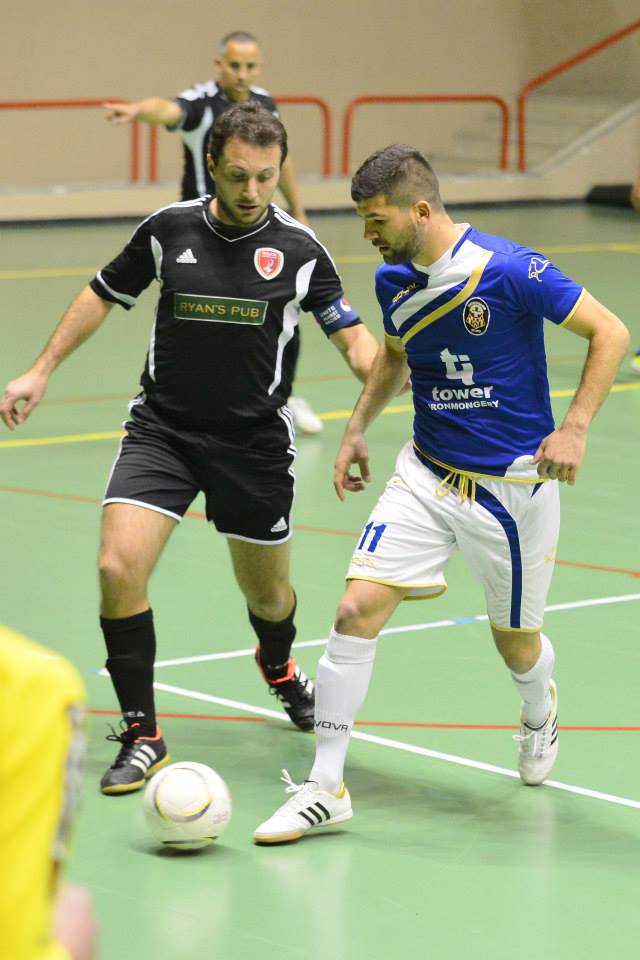 Zurrieq registered their fourth victory of the season after beating Mosta 9-5 in the FXDD Premier Division Relegation Phase.

This win helped Zurrieq to go further up in the standings and reach the same Mosta on 13 points.

Matthew Schembri was in fine form as he hit the target five times, Tyron Borg scored a hat-trick while Matthew Scerri added another one for Zurrieq.

In the FXDD First Division, Zebbug Rangers bounced back to victory after seeing off neighbours Siggiewi 8-2.

Zebbug gained a double advantage in the first minutes of the match but Siggiewi fought back and succeeded in levelling matters.

Immediately afterwards, Zebbug were awarded a penalty with Siggiewi having a player dismissed. Eventually the former team installed a 4-2  advantage before half-time.

In the second half, Zebbug dictated the matters and scored more goals to gain the most important victory that put them second in the table one point distant from leaders Qrendi having also a game in hand.

Zebbug’s goals were scored from a brace by Ricky Zammit and a goal each for Jamie Portelli, Matthew Agius, Bernard Bonnici, Alan Zammit and Jonathan Scerri.