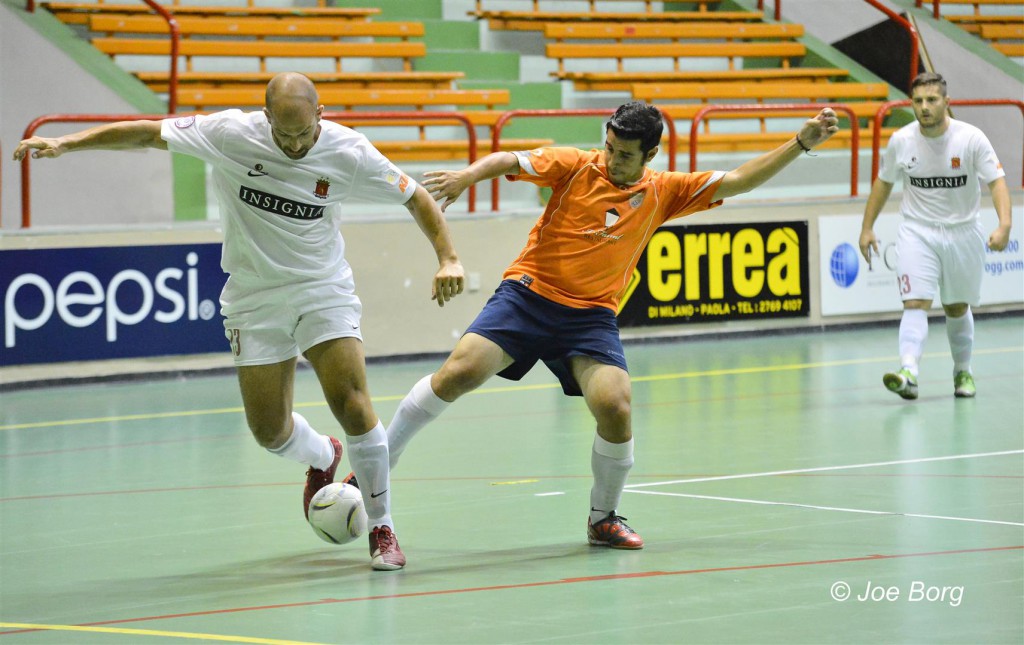 Valletta and Zebbug made their dream debut in the First Division Futsal league when they defeated Marsascala and Sirens respectively to gain their first three points of their campaign.

Valletta demolished Marsascala 5-1 with Mark Mizzi and Renald Formston scoring a brace each and Clayton Felice adding another goal. Marsascala scored their only goal by Charlton Camilleri.

On the other hand, Zebbug came from a goal down and turned the score in their favour thanks to their captain Jamie Portelli, Bernard Bonnici and Ricky Zammit to mark the final scoreline 3-1.

The Futsal First Division will resume next week with this programme: