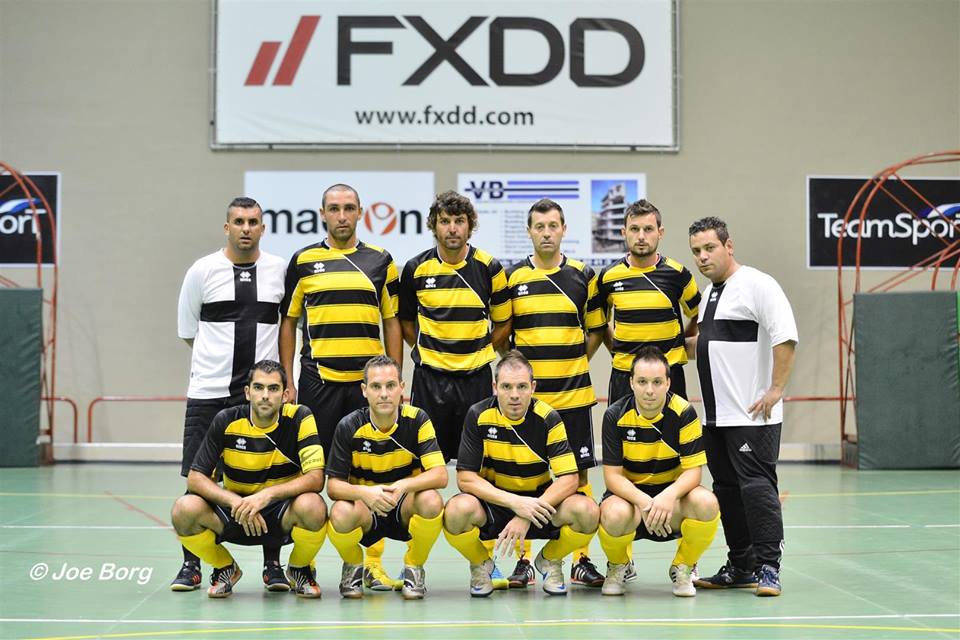 Melita and Zabbar St Patrick gained their first three points of  the season after seeing off their respective opponents Swieqi and Luqa St Andrews respectively.

A brace by Bojan Minic and Kaene Cassar Torregiani were enough for Melita to overcome the derby against Swieqi United. The latter scored their only goal from Martin Sammut.

In the second match, Luqa St Andrews and Zabbar St Patrick entertained all those present at the Corradino Sports Complex with a balanced game that could have gone on either way.

Zabbar opened the score after 4 minutes thanks to Omar Toutoungi who scored from a short distance to beat Luqa keeper Karl Micallef.

Luqa levelled matters thanks to a penalty by Justin Muscat after Nikolay Filipov handled the ball in the Zabbar semicircle.

Luqa again scored another goal through Andrew Scerri but Zabbar pressed the acceleration pedal and scored three goals through Rosen Filipov (2 goals) and Christopher Richard to secure the first three points of the season.