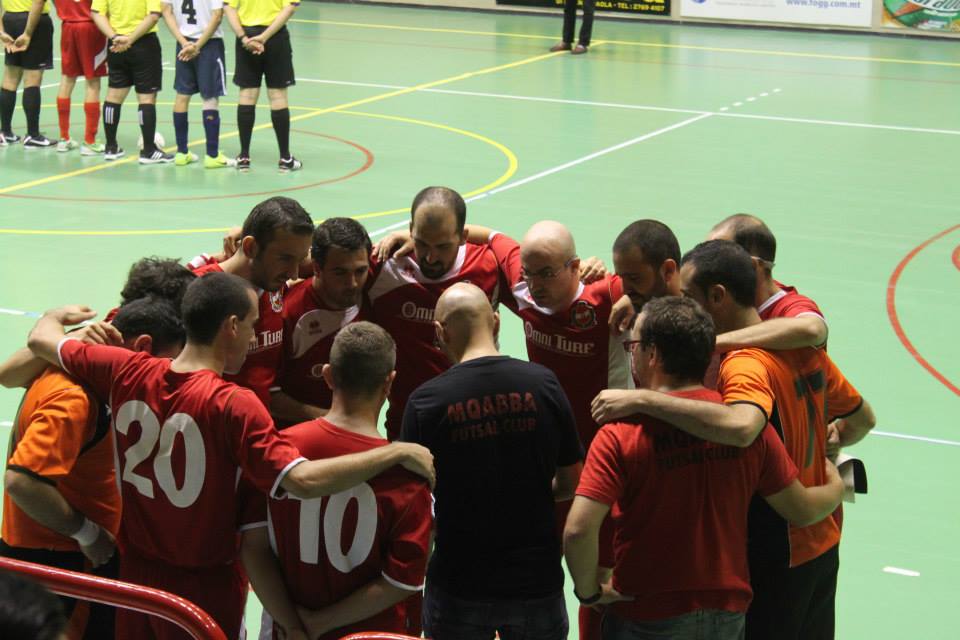 The FXDD Futsal First Division resumes this week with four matches that are being played between Monday and Tuesday.

Kalkara, Gzira, Fgura and Qrendi will  debut for their first outing of this season when they face each another on Monday. All the mentioned teams will do their best to emulate Msida, Valletta and Zebbug to gain their first three points of the season.

In the first match Kalkara will play against Gzira while Fgura will face Qrendi.

On Tuesday Sta Lucia, after gaining a draw in their first outing will entertain Msida who won against Siggiewi. Two points separate the two teams in the standings.

After this match Zebbug will play against Mqabba in another possible interesting match. Zebbug came from behind last week when they were losing against Sirens but back to back goals helped them to bounce back and win this game.

All the matches will be played at Corradino Sports Complex.

This is the programme for Monday and Tuesday: 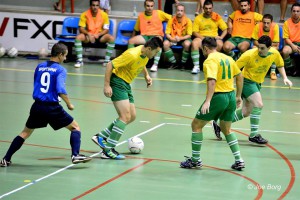