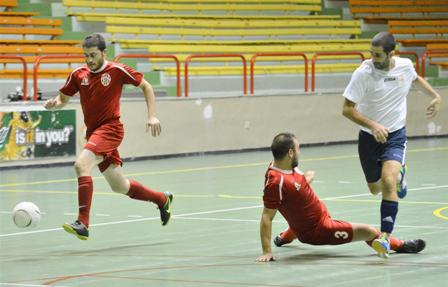 Naxxar  Lions moved into the fourth place of the table in the FXDD First Division after seeing off Sta Lucia with a 5-0 scoreline.

Naxxar enjoyed most of the initiative with Sta Lucia trying to react but never found the net. The Lions scored their goals through Glen Borg, Terence Dimech, Andrew Catania, Roderick Attard and Lydon Baldacchino.

Fgura registered their fourth success of the season and climbed fifth in the table after a 6-2 win against Siggiewi. For the latter this was the sixth defeat of the season.