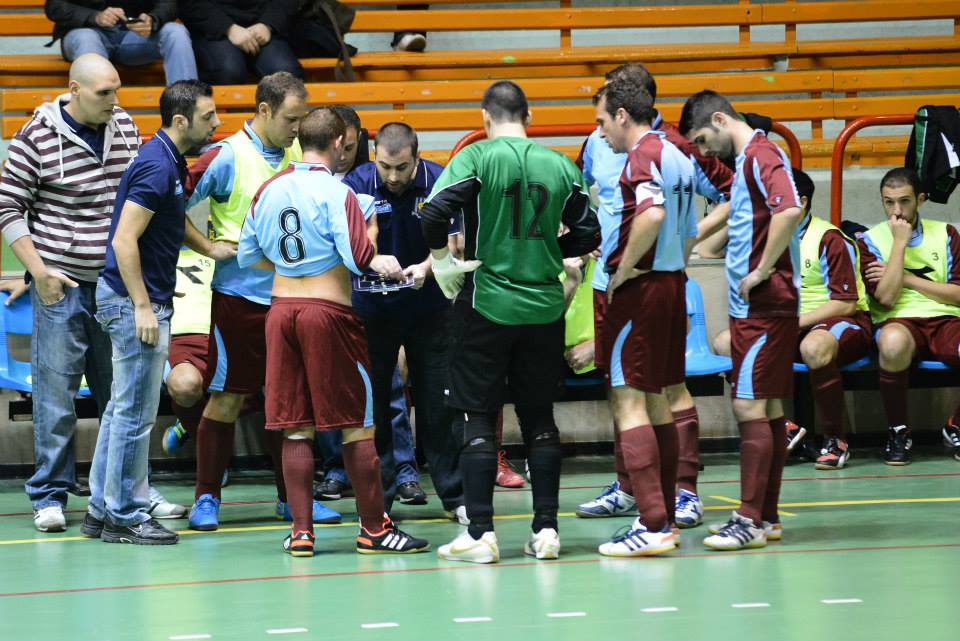 Promotion favourites Zebbug Rangers and Gzira United produced an incredible 0-0 draw in the big match of the FXDD First Division league yesterday. It was a much awaited game that failed to live up the hype.

Zebbug were the better side in the first half and created lots of opportunities but Gzira’s custodian Neil Camilleri produced a string of important saves.

Jamie Portelli was unlucky to hit the bar for Zebbug midway in the first period.

In the second half, Gzira tried to react and were playing better but the Rangers’ defence was good enough to avoid further problems.

In the last two minutes both teams were very close to score but luck was not on their side.

Qrendi took advantage of this result as they won Sta Lucia 6-3 to top the standings with 22 points.

Qrendi are the only team in the first division that are still without a defeat.

They meet Zebbug in another big match to be played earlier next month.