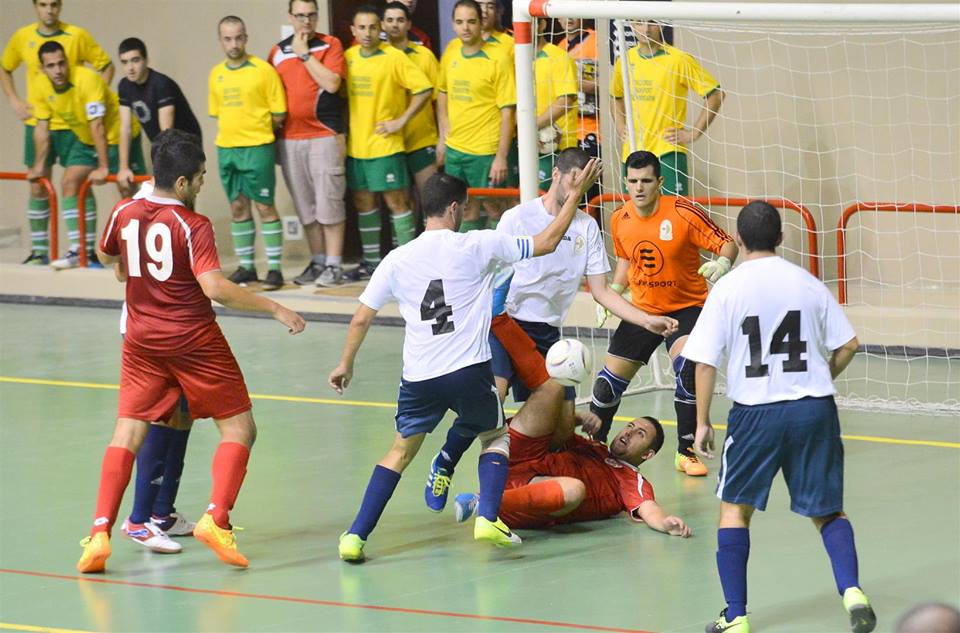 Fgura United and Zurrieq were the first two teams to qualify for the second round of the FXDD Knock Out competitions when they defeated Santa Lucia and Marsascala respectively.

After suffering an early goal by Santa Lucia’s player Owen Fiteni, Fgura reacted well  and were level again with Noel Portelli. The latter scored a brace after a defensive mistake by Santa Lucia.

In the second half Jason Gauci added another goal for the reds and three minutes before the end Nicholas Abdilla scored the second goal for Sta Lucia. After this goal, Fgura controlled the situation and thus they qualified for the next round.

Zurrieq defeated Marsascala and scored nine goals in a match dominated by the former side.

Joshua Farrugia and Edric Borg scored a hat trick each and a goal by Herbert Spiteri, Reuben Collins and Jorid Garnier were the scorers for Zurrieq.

The first round of the FXDD Knock Out continues with this programme: