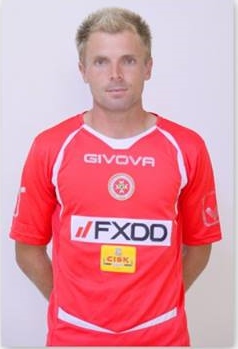 In their second encounter, the Maltese National Futsal Team had a very positive performance against Lithuania. Both Lithuania and Malta attempted to score, but in the fifth minute, a fantastic shot by Jovica Milijic put the Maltese on the lead.

Around six minutes later, Deividas Stradalovas levelled the matters and this was the score till the referee blew the whistle for half time.

The  second half left the Maltese breathless as the goalkeeper Reuben Grech had various saves and both Matthew Attard and Xavier Saliba had their shots blocked.

The Lithuanians kept pressing their opponents in the final minutes and managed to get the winning goal, scored by Rolandas Leščius.

The final encounter for Malta will be next Sunday against Albania at 10 am.