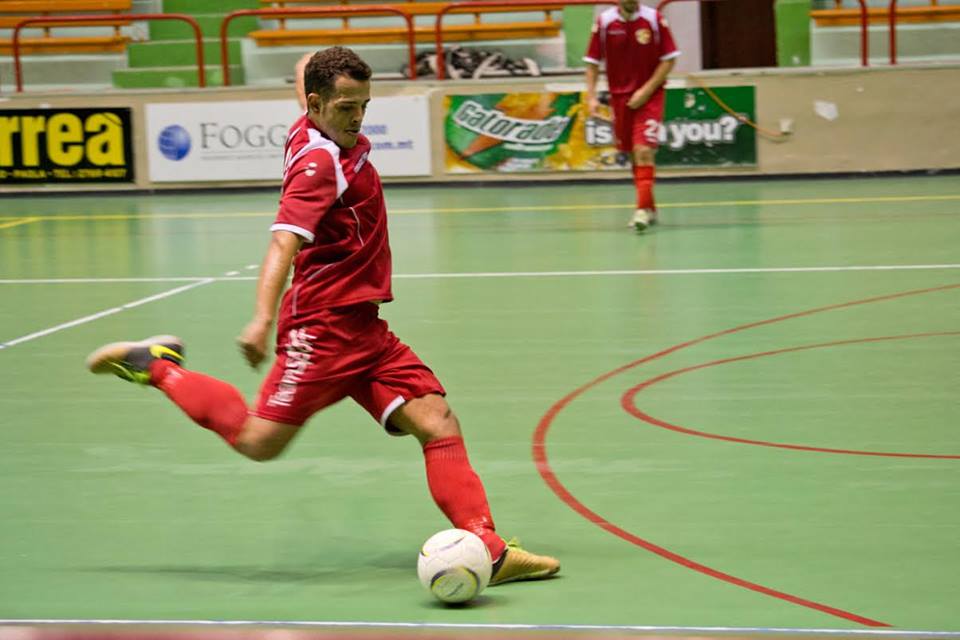 Despite going a goal down, Naxxar Lions turned round the result and ended the first half with an advantage of 4-2.

After that there was no looking back for the Lions.

In an evenly contested match, Sirens and Qrendi shared the spoils in an entertaining 4-4 scoreline. Sirens broke the deadlock after one minute and always managed to gain the advantage with Qrendi always balancing the affairs.
In the second half, Qrendi’s captain, Antonello Brincat inspired his team with two quick goals to put them in front but Sirens managed to find the equalizer that helped them grab the first point of the competition.
James Tabone scored a brace, Etienne Bonnici and a penalty by James Tabone were the goal-getters for Sirens.
Qrendi replied back with a brace by Antonello Brincat and Maxime Landais.

After last week’s debut of Mdina Knights with Mqabba, which ended 3-3, Luqa proved to be the better side by winning 3-1.

Luqa opened the score through their captain Isaac Delmar and this was the only goal in the first half.

In the second half, Edward Falzon made it 2-0 with a screamer and 10 minutes later Mdina responded and made it 2-1 through their captain John Micallef. Few minutes later Keith Mifsud made the final score 3-1 in Luqa’s favour.

The sixteen goals in Mellieha’s first two matches, placed them solely on top of the first division’s standings.

Against Mqabba, it was again Nikolay Filipov’s Show with five goals, being the division’s top scorer with eight goals.

Radoslav Kovachev put his name twice on Mellieha’s scorers together with a goal by Craig Pickard.

Futsal’s First Division will resume tomorrow with B’bugia playing against Msida, while Siggiewi will play again this week against Lija.