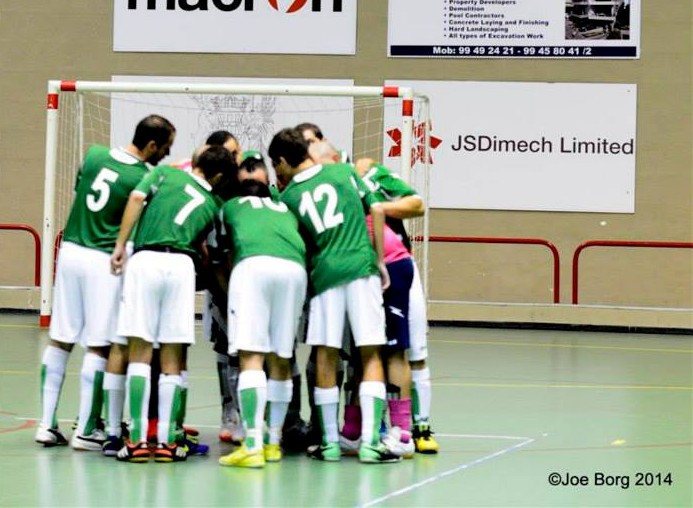 Luqa notched their fourth consecutive win in the First Division after dominating Qrendi 5-0. This win helped them climb third in the table.

Isaac Delmar and Andrew Scerri hit a brace while captain Luke Buhagiar added another one for the Luqa side.

Sirens returned to winning ways as they defeated Birzebbuga 4-1 to install themselves sixth in the table.

Lawrence Vella (2 goals), Etienne Bonnici and Jeffrey Fenech were on the mark for the St Paul’s Bay side.

In a keenly contested match, Mqabba overcome Siggiewi 8-5 to grab their second consecutive victory of the season

Karl Carabott marked his official debut with Mqabba by scoring a goal for his side. Even keeper Victorio Ciantar was on the mark while Andrea Ciancio, Justin Psaila, Owen Fiteni, Etienne Rodo and Wayne Mizzi were the other goal-getters for Mqabba. An own goal added more goals for the victorious side.

Siggiewi reduced the arrears through a brace by Philip Caruana Turner, Andrew Briffa and James Borg.