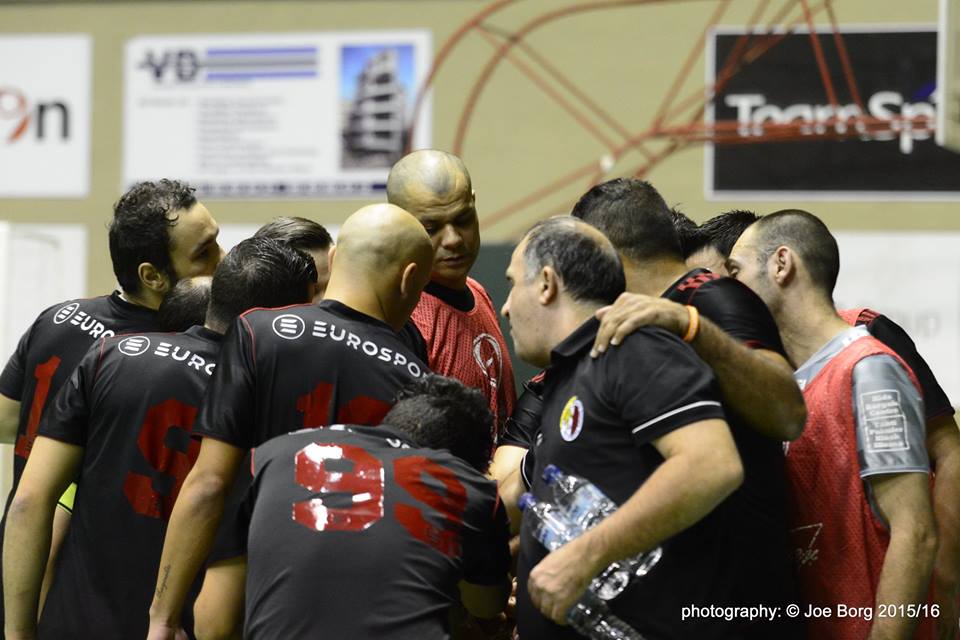 Hamrun Spartans resumed their perfect run of five consecutive wins in the Gatorade Futsal League after a massive 22-3 scoreline against Qrendi.
The Spartans dominated completely the proceedings and gave Qrendi no chance to enter into the game.
Raphinha was Hamrun’s inspirational player as he netted eight goals. His Brazilian counterpart Michel Melo Jose was also in fine form as he hit the target six times.
On the other hand, Rodrigo Ticz Patricio hit a poker as Robert Fenech and George Frendo scored a brace.

Antonello Brincat, Craig Pickard and Owen Fiteni reduced the score for Qrendi.
Meanwhile, Lija Athletic continued to convince as they saw off Zebbug Rangers 5-1.
Iranian international Ebrahim Massoudi was in the limelight as he scored four goals while Redeemer Borg added another one.
Philip Okowfu reduced the arrears for Zebbug.