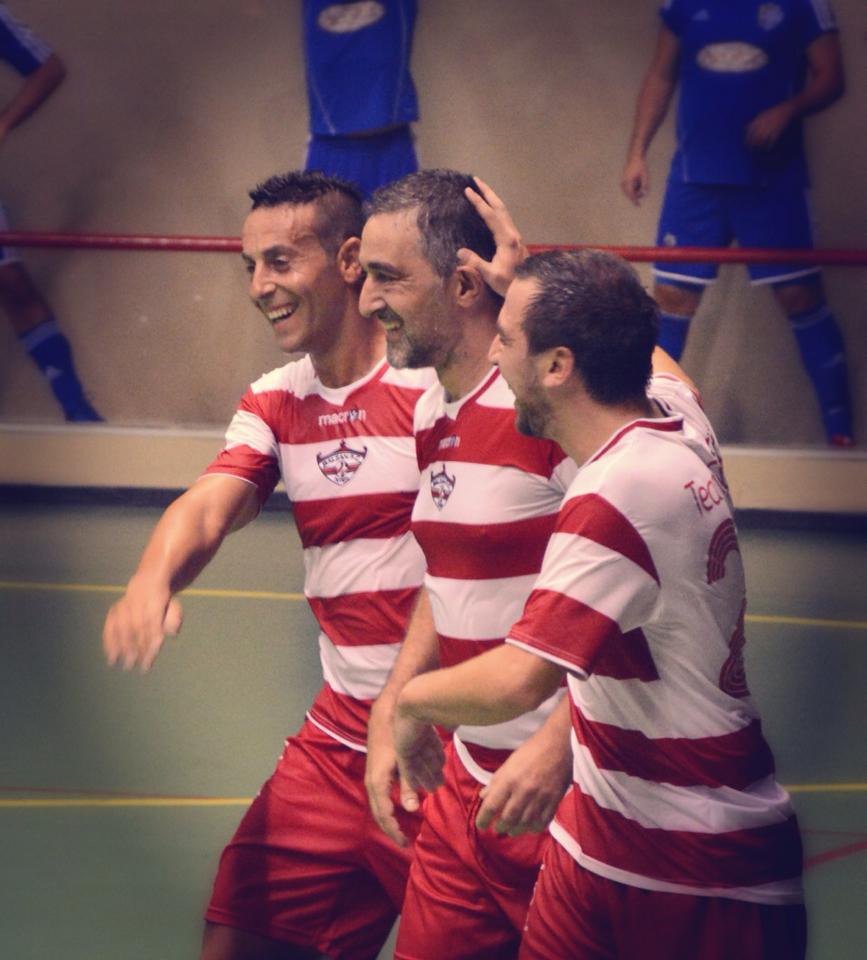 Balzan demolished Zurrieq in their first outing of the season to grab the first three points at stake in style. They dominated the entire match with a great ball possession and fast attacks. Zurrieq found it hard to penetrate the Balzan defence and they could find the net only once.

Balzan’s goals were scored by player coach Gabriel Dobre (3 goals), Jovica Milijic, Marc Albert Areny, a brace by Glenn Bonello and Christian Micallef made it 8-0. It was at the end that Zurrieq scored the consolation goal by Joshua Farrugia.

In the other match Birzebbugia and Mosta shared the spoils in a 2-2 draw. For Mosta it was the fourth point that they gained after 2 matches while Birzebbugia earned the first point of the season.