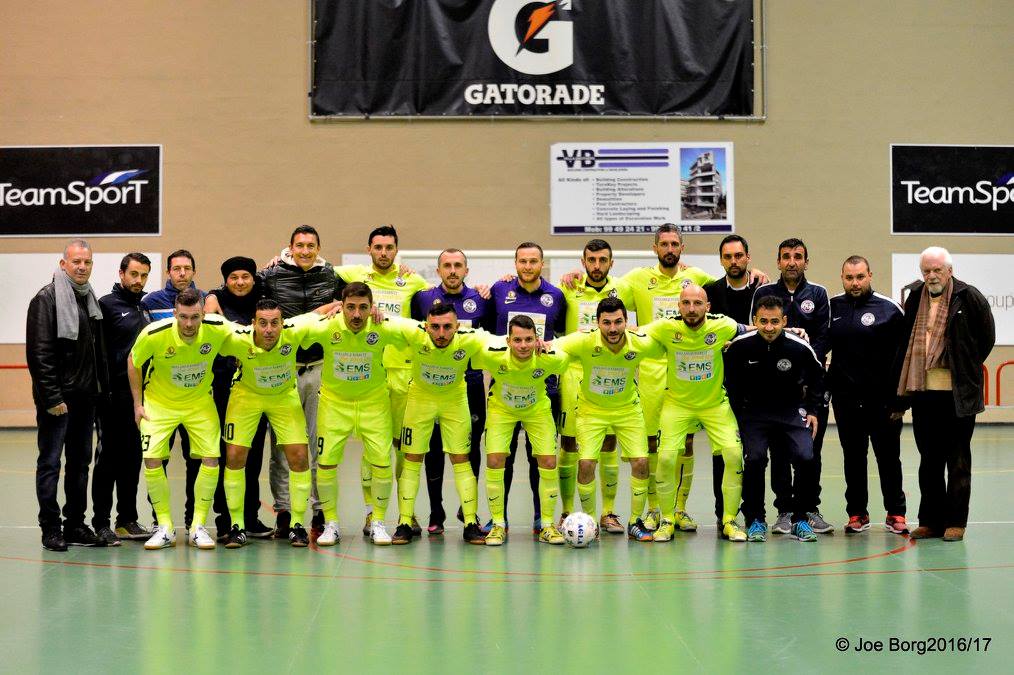 ROBERT BUSUTTIL
Luxol achieved their seventh win on the trot as they routed Mriehel ESS 9-0.
The St Andrews outfit made sure of the points in the first half when they opened a five-goal advantage.
They took the lead after 2 minutes through Mark Zammit. Four minutes later, it was 2-0 when debutant Dejan Bizjak netted from close distance.
Luxol managed to maintain the upperhand as they scored twice in a minute through Giancarlo Sammut and Zvezdan Vukovic.
Before the interval Emil Andrei Raducu hit the target to install a 5-0 advantage.
After the break, Luxol were all over their opponents, scoring four more times through a hat-trick by their player-coach Frane Despotovic and another goal from Vukovic.
Qormi chalked up a deserved 10-5 win over Swieqi Under 21 to level Hamrun and Msida on the 12-point mark.
Qormi completely dominated the first half as they gained a 7-1 advantage to make sure of the three points at stake.
In the second half, Swieqi’s youth team produced a better performance and succeeded in scoring four more goals to make a respectable score.
Adrian Fenech was Qormi’s star as he hit the target five times while Dylan Agius was on the mark twice.
George Chircop, Luca Mallia and James Tabone completed the score for Qormi.
Swieqi Under 21 scored their consolation goals through braces from Lydon Baldacchino and Jamie Mangion while Jurgen Ciantar also put his name on the score sheet.
The Gatorade Futsal League resumes today as Hamrun take on Swieqi in the big match of the week while in the late kick-off Mriehel ESS face Sliema.