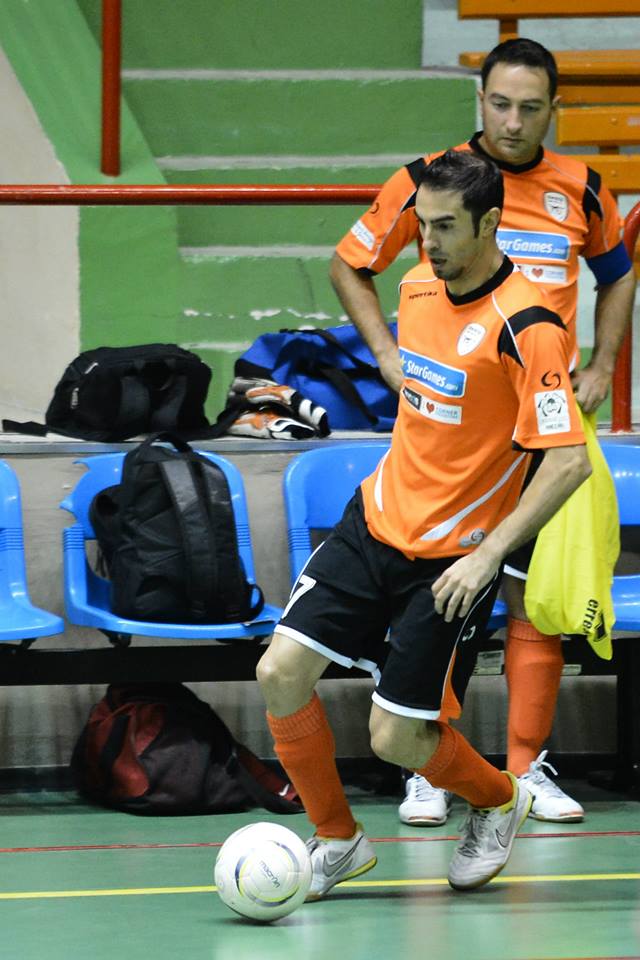 Swieqi’s battle to avoid relegation from the FXDD Premier Division received a further boost after obtaining a vital 6-2 win against fellow strugglers Zurrieq.

The win, third in a row, has enabled Swieqi to reach their opponents on the 16 point mark having also a game left while Zurrieq ended their commitments and have to wait for the remaining relegation pool matches to see their fate in this division.

In another match, Luqa defeated Melita 15-1 to fight till the end against the drop.

Alex Falzon’s side gave a great performance against Melita who had a lot of players missing from their squad.

Now Luqa have to win their last match of the relegation pool against Mosta and see what the other fellow teams will do in their next commitments.