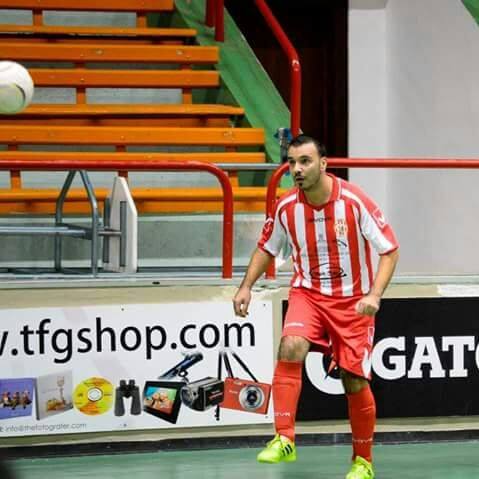 Matthew Dingli saved Msida’s blushes with a late goal as he came in as a flying keeper to level the matters and earn a point for the Seasiders against Sirens.
In fact the 5-5 scoreline, the first one for this season, was a reflection of an intense match.
Msida managed to dominate possession but failed to capitalize in many occasions of the match.
On the other hand, Sirens operated on some swift counter attacks that resulted fatal in certain circumstances as former Naxxar Lions 11-a-side player, Ryan Gilmour Cassar stole the show after notching a hat-trick.
Trailing 5-3 before the end, Msida’s mentor Kevin Agius opted for the flying keeper to pile more pressure on the Sirens’ rearguard.
This move paid dividends as his team managed to equalize in the last minutes of the match.
As already said, Ryan Cassar hit the target three times for the St Paul’s Bay side while Leonard Zammit and George Chircop also put their names on the score sheet.
Consequently, Ryan Xuereb, Matthew Dingli, Herbert Spiteri, Armando Gjepali and Diones Mendes da Silva were the goal-getters for Msida. 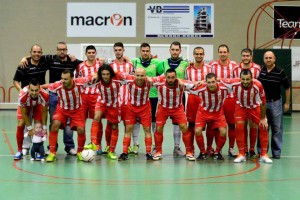 Mqabba managed to return to winning ways after a hard-fought 4-2 win over Mdina Knights.
The winners succeeded to turn the tables before half-time as goals from Steve Falzon and Miguel Alcaraz crossed off Neil Cauchi’s initial advantage for the Knights.
Mqabba controlled the proceedings and managed to score their third goal through Thomas Consoli after taking advantage of a defensive blunder.
Mdina’s reaction was fierce as they attacked continuously in search of goal, hitting the post in the process.
They succeeded to reduce the score from nippy striker Cleavon Portelli.
However Borja Lopez Fernandez conducted a swift counter attack as he rubberstamped Mqabba’s victory in the dying minutes of the match. 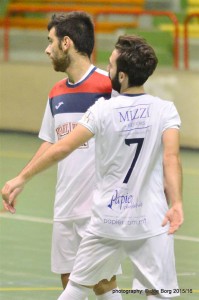 The Gatorade Futsal League resumes today with two more matches as Valletta cross swords with Swieqi (kick-off 20.00 hrs) in a match between two teams that are enjoying a positive patch during this season.
In the late kick-off Luxol should not find any difficulty to overcome Marsascala as the latter are still in search of the first points of the campaign.