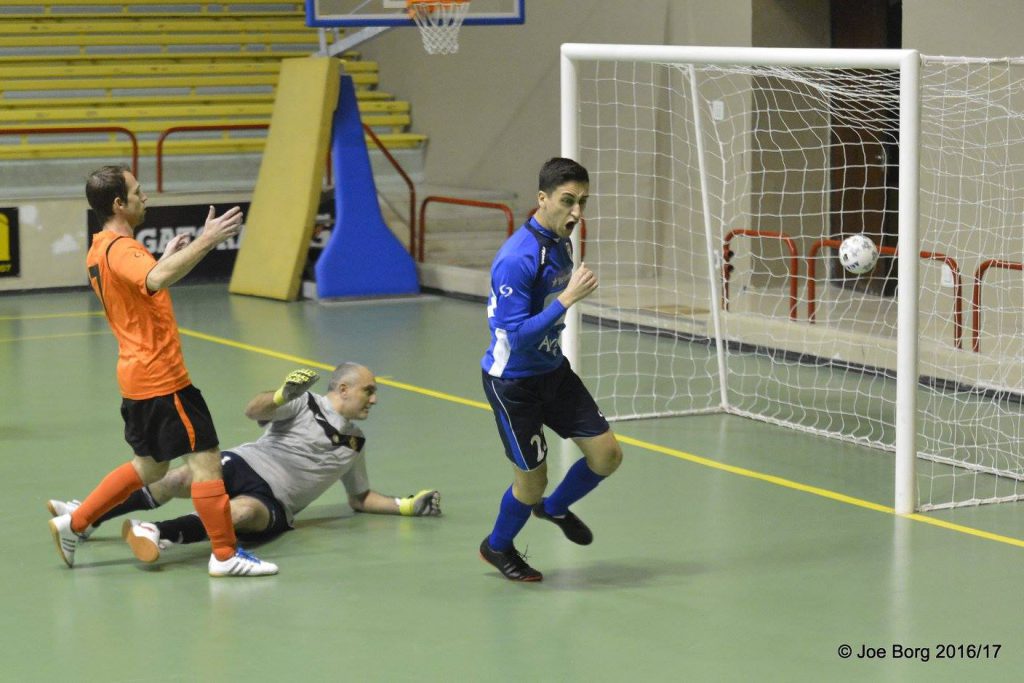 ROBERT BUSUTTIL
Swieqi Under 21 registered their first win of the season when they brushed aside Zurrieq Wolves 5-3 yesterday.
It was a strong performance by the Swieqi youngsters who showed determination and persistence to achieve their first three points of the season.
On the other hand, Zurrieq’s disappointing start to the season continues. In fact they are still looking for their first victory after nine matches and are currently rooted to the bottom of the standings.
The initial stages of the game saw both teams studying each other even though Swieqi looked more organised than their opponents
The pattern of the game was established as the youth team from Swieqi started enjoying more possession and Zurrieq breaking on the counter.
Dylan Pace was twice on the mark as Jurgen Ciantar, Karl Sciortino and Dale Vella netted the other goals for Swieqi.
The Wolves tried to produce a reaction and had Christian Bezzina notching a brace with Steve Sadowski adding another one.

Safi San Lorenzo returned to winning ways after seeing off Qrendi 7-4 to consolidate their mid-table position in the standings.
This was a balanced match but, in the end, Safi proved to be the better side.
They played a possession game with the experienced Clive Calleja and Sean Vella an inspiration for Safi.
Calleja and Vella were twice on the mark for San Lorenzo with the other goals coming from Mauro Damato, Franklin Seisun and Reuben Vella.
Antonello Brincat grabbed a hat-trick while Bertram Azzopardi scored another consolation goal for Qrendi.