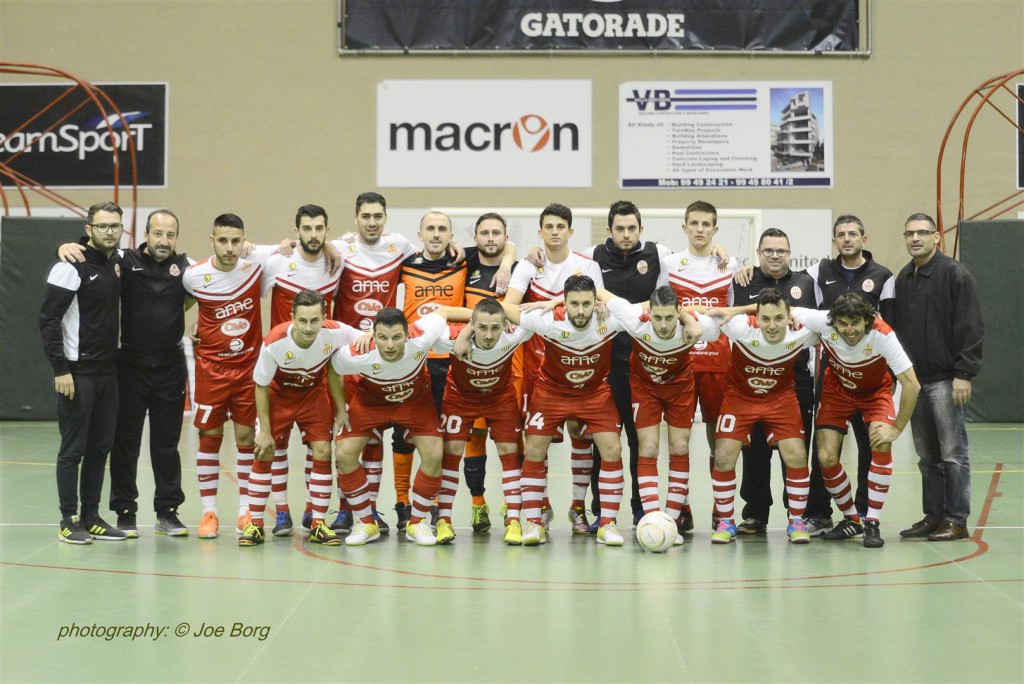 Albanian international Endrit Kaca scored a brace on his debut as Lija Athletic fought back from a two-goal deficit to beat Valletta 3-2 yesterday.
The win kept Kevin Mifsud’s boys as firm favourites to clinch a place in the top six and helped to narrow the gap on the Citizens by only one point.
Cristian Cuadros Silva had given a 1-0 lead at the break as Jovica Milijic added another one on 26 minutes.
Minutes before both teams were unlucky not to score as Dylan Musu (Valletta) and Kurt Bartolo (Lija) hit the post after some fast breaks .
Gary Inguanez reduced the scoreline for the Athletics as a Kaca’s double turned the tables for Lija when he smacked home the winner 1:10 minutes from the death.
“I never imagined having a day like this, it really was a dream,” Kaca told this website.
“This team was united for this match and we had the desire to win. For me it is great playing with Lija. I really enjoyed it.
Lija have a great project which I would like to be part of it.”
Meanwhile Hamrun took the top of the Gatorade Futsal League standings as the league top scorer Raphael Ortiz de Oliveira smashed a hat-trick in their 13-7 thrashing of Mqabba.
It wasn’t an easy win for the Spartans as Kevin Loughborough’s boys gave their all despite having a number of players missing for this game.
Hamrun managed to break the deadlock but Mqabba’s reacted swiftly to level the matters.
After installing a 6-2 advantage before half-time, Hamrun conceded some fast counter-attacks as Mqabba fought back to score two more goals.
In came George Frendo who proved to be the Spartans inspirational player as he scored two quickfire goals to push his team forward to victory.
Raphinha and Frendo struck a hat-trick each, Rodrigo, Daniel Mifsud and Jason Mifsud netted a brace while Michel Melo Jose added another one for the Red/Blacks.
Mqabba replied back through a hat-trick by Etienne Rodo, a brace by Fabio Grech and Borja Lopez Fernandez.
The Gatorade Futsal League resumes today with two matches as champions Luxol aim to bounce back at the top of the table when they face Msida while in the late kick-off Swieqi cross swords with Mdina.