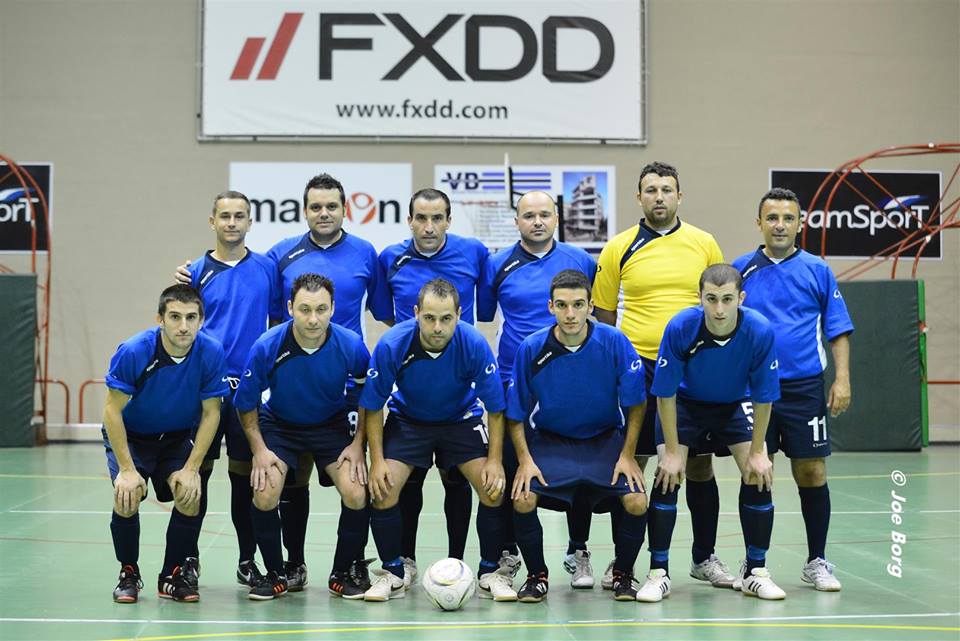 Valletta dropped their first points in 2014 after being held to a 4-4 draw by Sirens yesterday evening at the Corradino Pavillion.

With maximum points from their last eleven matches, the  Citizens looked set to extend their flawless start but found a great Sirens side who defended well and surged forward with good counter attacks.

On the other hand, Valletta were lucky to obtain a point from this match as they levelled the matters one minute from the end.

A draw against the leaders provided a boost for Sirens who scored their important goals from Etienne Bonnici, Robert Darmanin, Patrick Barbara and Darren Atchinson.

Valletta’s goals were scored from a hat-trick by Dylan Agius and a goal by Dassier Borg.

Meanwhile, Mqabba resurged back and returned to winning ways, after seeing off Kalkara 8-4.

The winners had the best ideas during this match and dominated for long spells of the match. After ending the first half 4-2, Mqabba continued to score to make sure of the  precious three points.

Andre Ciancio hit the target three times, Steve Pace and Conrad Dimech scored a brace with Justin Psaila adding another one for Mqabba.

Kalkara, who lie in a comfortable position in the table, scored through a brace by Gerry Fabbro, Marc Tabone Ferrante and Duncan Bonello.

The FXDD First Division resumes today with two matches at the Corradino Pavillion: