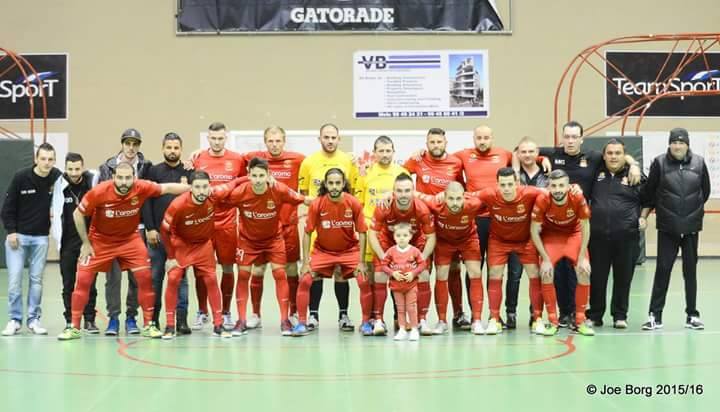 Valletta geared up for the Gatorade Elite play-offs with a sound 8-3 win over Msida St Joseph.

The Citizens are now in shape for next Friday’s clash against Luxol.

As expected, Valletta were streets ahead of the Seasiders. They opened 3-1 lead by the end of the first half, and following another five goals in the second period they never looked back.

For Msida St Joseph this was their last match in this campaign, in a season which saw them finish sixth in the table.
Spanish Cristian Cuadros Silva was in fine form as he notched a hat-trick while Dejan Bizjak, Jurgen Pace, Xavier Saliba, Mohammed Elamari and Dylan Musu also put their names on the score sheet.
Msida St Joseph’s goals were scored from a Gilmore Cuschieri’s brace and a Paulo Mendes da Silva’s goal.