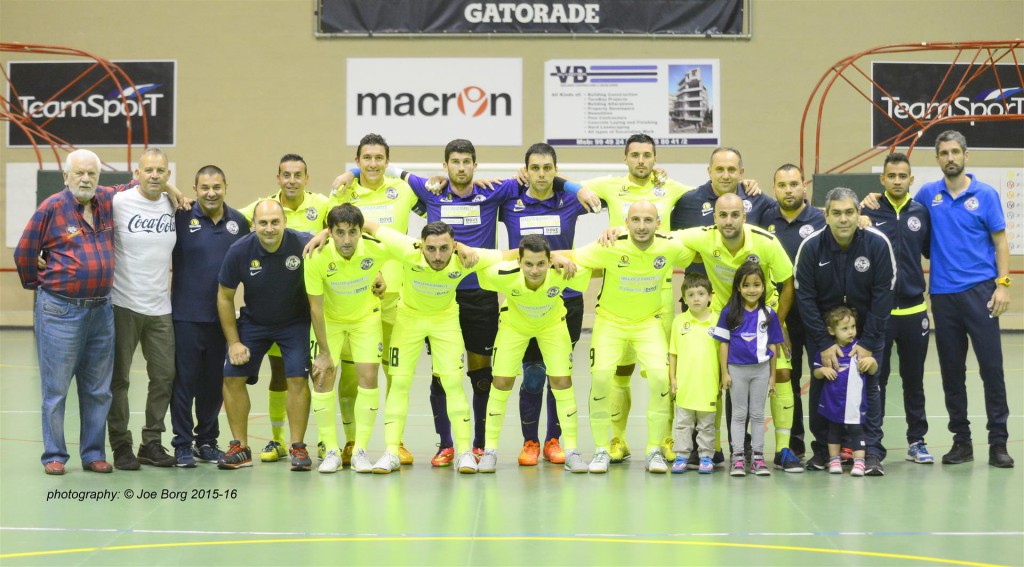 The Gatorade Futsal League continued this week with champions Luxol launching their title defence with an easy 7-0 win over Sliema Wanderers.
Luxol, under the guidance of coach Frane Despotovic, fielded a strong side that gave Sliema no chance to penetrate their solid defence.
Luxol, who won the Super Cup a week before, are regarded as strong contenders to repeat last season’s title success.
William Barbosa, Matthew Attard, Mark Zammit, Florin Anton, Zvezdan Vukovic, Carl Azzopardi, Glenn Bonello scored a goal each to give the St Andrews outfit a perfect start to their campaign.
In another top-flight match, Msida St Joseph cruised to a straightforward 9-2 victory over Zebbug to make sure of a positive debut.
Paolo Nunes Da Silva, Floren Manea and Ryan Xuereb scored a brace each while Clayton Farrugia, Clayton Borg and an own goal made sure of the first three points for Msida.
Zebbug reduced the score through strikes by Ricky Zammit and Inigo Dolara.