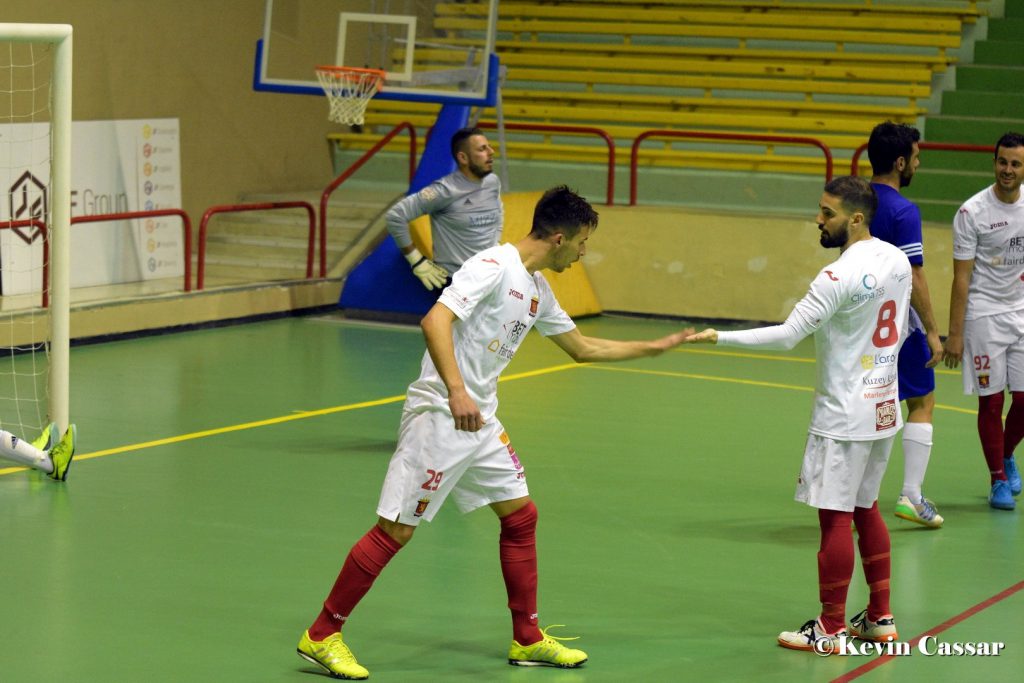 ROBERT BUSUTTIL
A great second half performance ensured Valletta to return to winning ways after seeing off University of Malta 6-2
The Citizens, who lost to Hamrun in their previous outing, found it hard to penetrate the students’ organized defence at first but five goals in the second part of the match, paved the way for their thirteenth victory of the season.
Denis di Maio and Daniel Aguilera Puerto netted a double while Melvin Borg and Rodrigo Ticz Patricio also found the net.
The students, who were making their official debut in the Elite Round, had Neil Cauchi and Aidan Caruana on the mark.
Hamrun Tre Angeli maintained their positive trend in the championship after beating Swieqi FC 5-2.
After finding themselves 2-0 down before the break, Swieqi produced a quickfire reaction to level the matters.
Most of all, Hamrun’s keeper Matthew Mifsud distinguished himself with some great saves.
Despite their opponents’ initial attacks, Hamrun maintained their composure and quickly extended their advantage to grab their most desired victory and climb second in the standings.
Cleavon Portelli and Frank Paul Azzopardi scored two braces apiece while Brazilian star Veve also put himself on the score sheet.
Swieqi’s scored their goals through Redeemer Borg and Boicho Marev. 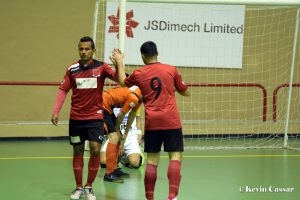