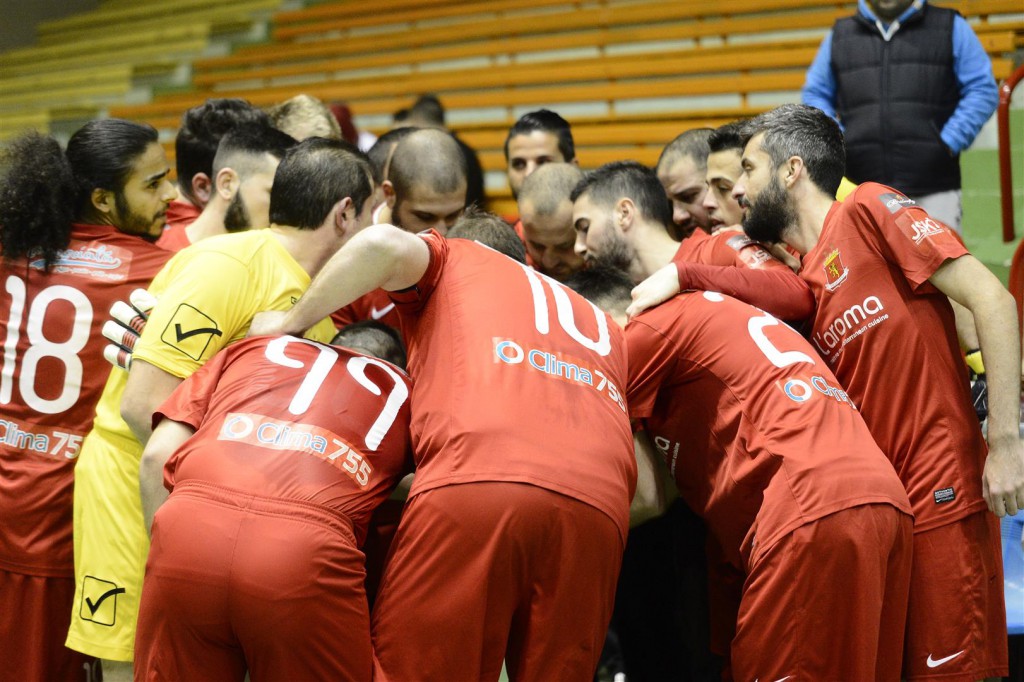 There were expected wins for the big teams as the Gatorade League resumed yesterday.
A twelve-goal spurt in the second half, after they had led 6-1 at the end of the opening 20 minutes, laid the basis for a comfortable Hamrun Spartans victory over Mdina Knights in the first match of the programme.
As was expected, the Spartans possessed superior qualities, translated in speed and scoring power. To this, Mdina had no answer, despite their battling disposition.
A leeway of eighteen goals were scored by the Spartans for whom top scorer Raphinha was the author of six goals.
On the other hand, Michel Melo Jose hit a treble, George Frendo and Andy Mangion scored a brace while Joan Losada Teruel, Peter Pullicino, Rodrigo Ticz Patricio and Robert Fenech also participated in Hamrun’s goal scoring spree.
Kurt Drackard, after netting an own goal, found the time to score the Knights’ consolation goals together with Ryan Micallef to close the gap to a final 18-2 scoreline. 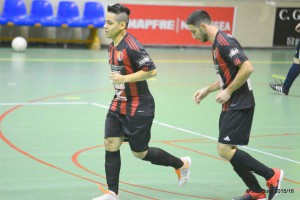 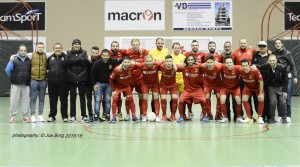 Valletta recorded a 13-0 win against Marsascala.
There was no doubt about the potent play of the team guided from the bench by Clayton Felice.
The Citizens were in uncompromising mood and judging from the 12-0 scoreline before the break, they cantered away to an emphatic victory.
In the second half, Valletta lowered their tempo as they managed to score one more goal to return to winning ways and maintain the third spot in the table.
The Lilywhites’ goals came from four braces by Denis di Maio, Mohammed Elamari, Jurgen Pace and Xavier Saliba as Dylan Musu, Melvin Borg, Ricardo Ortega Toro, Jovica Milijic and Daniel Brincat were also on the mark.