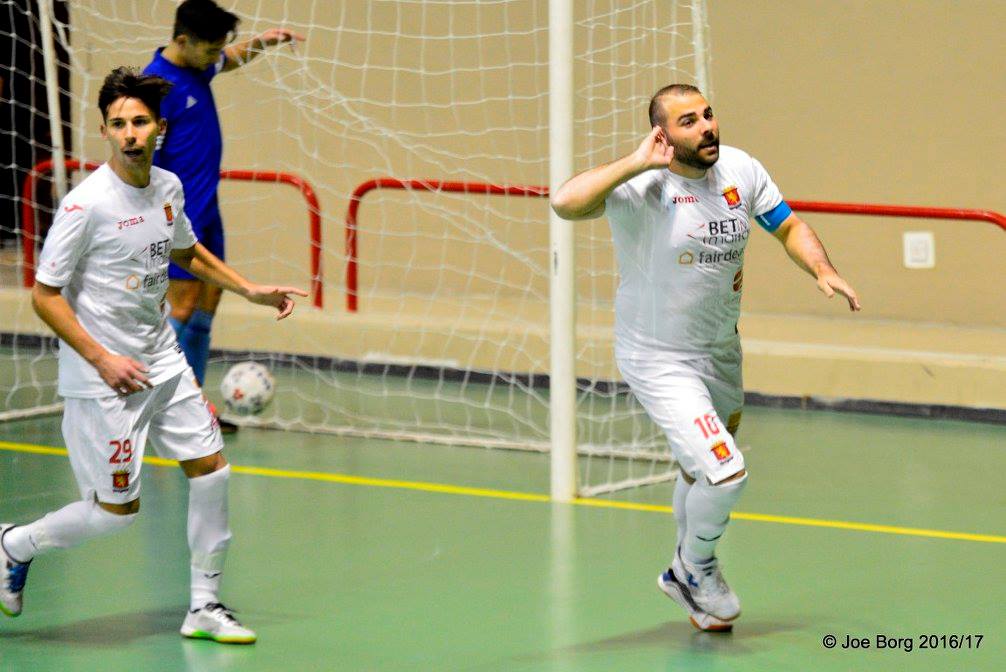 ROBERT BUSUTTIL
The top teams of the Gatorade Futsal League maintained their winning trend as they saw off their respective opponents to continue their challenge for the main positions of the table.
Luxol registered the biggest victory of this round after hammering Safi San Lorenzo 16-0.
Celino Alves maintained his goal scoring spree as he netted four times while Glenn Bonello and Frane Despotovic hit a hat-trick each. Romanian international Emil Raducu and Mark Zammit helped themselveswith a brace while Andy Mangion and an own goal completed the score for the St Andrews side.
Champions Valletta obtained their fifth success on the trot after seeing off a mighty University of Malta side 11-1.
Although cruising to a 3-0 advantage before the break, the Citizens had to endure a determined University side who gave their all against the champions.
However in the second half, Valletta were determined to improve in their showing and managed to incur further damage to the students as they scored more goals.
Prolific scorer Raphinha again shot into limelight as he put his name on the score sheet four times along with doubles from Chris Cardona and Mohammed Elamari.
Xavier Saliba, Jovica Milijic and Carlo Scicluna were also on the mark for the Citizens.
University of Malta scored through an own goal.
Hamrun Tre Angeli obtained a comfortable 9-0 win over Swieqi Under 21. The Red/Blacks outclassed their opponents and found the goals that mattered through braces from Florin Anton, Everton Veve and Daniele Degennaro while Paul Azzopardi, Peter Pullicino and Jason Mifsud added their team’s tally.
The youth team from Swieqi had the chance to reduce the arrears on a couple of times but found the Hamrun keeper Matthew Mifsud denying them.
Meanwhile, Mriehel ESS managed to break their duck after routing Zurrieq Wolves 10-1.
Their attacking trio Ayoub-Khalifa-El Zaredei were a continuous menace to the Zurrieq rearguard as they helped Mriehel produce an imperious display.
Wizam El Zaredei netted a poker while Eslam Khalifa and Ayoub Ahmed were three times on the mark. 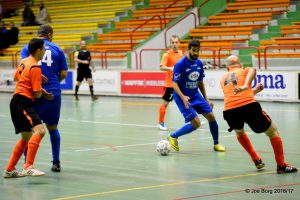