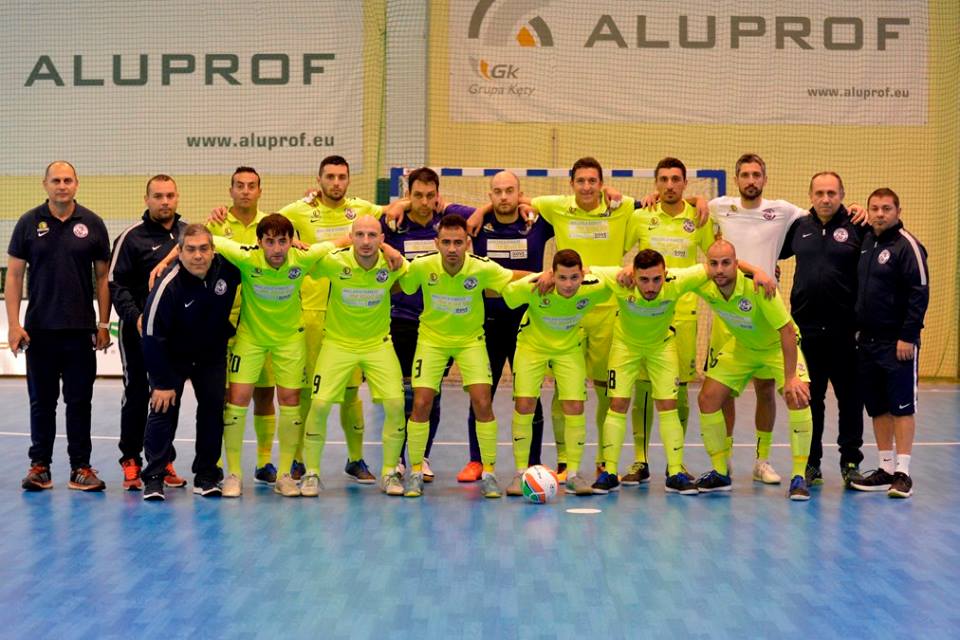 Bielsko Biala made a double on Luxol as they saw them off 5-3 as another international friendly was played during the Maltese team’s training camp in Southern Poland.

While the first match between the Maltese champions and the Polish side was an interesting one, the rematch was even more attractive as eight goals were scored in a high intensive encounter played at the Bielsko Biala complex.
Both teams pressed each other from the word go with the respective defences busy trying to repel each others’ attacks.
Luxol created the first opportunity on 7 minutes as Zvezdan Vukovic’s shot hit the post with keeper Puddle surprised.
Rekord Bielsko Biala responded immediately on the counter as Jan Janovsky and Paul Machura also hit the bar in the space of 30 seconds.
Rekord were venturing forward now and it was Luxol’s keeper, Nicholas Farrugia who saved a shot from the second penalty spot by Artur Poplawski.
The Polish side surged ahead on 17 minutes through Woychiech Lyson who beat Farrugia from close range.
Two minutes later they doubled the lead as Artur Polasek found the net to make it 2-0 before the interval. 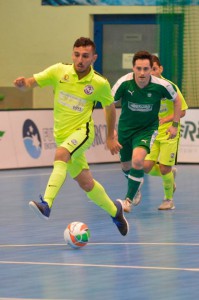 As the second half began, Lyson completed a brace as he hit the target on 26 minutes before Douglas made it 4-0 for the locals.
Despite the score, the Maltese side continued to attack and managed to reduce the score courtesy of Karl Azzopardi who surprised the Rekord defence.
The Polish southerners were made to defend as Luxol pushed forward but on 31 minutes on a quick counter attack it was Lukasz Biel who was on the mark.
The St Andrews side had the chance to reduce the arrears twice more through Mark Zammit and William Barbosa for a 5-3 final scoreline.
Despite being beaten twice, Luxol St Andrews gave a good account of themselves in this training camp held in Poland as they are now in shape for next Friday’s play-off match against Valletta.