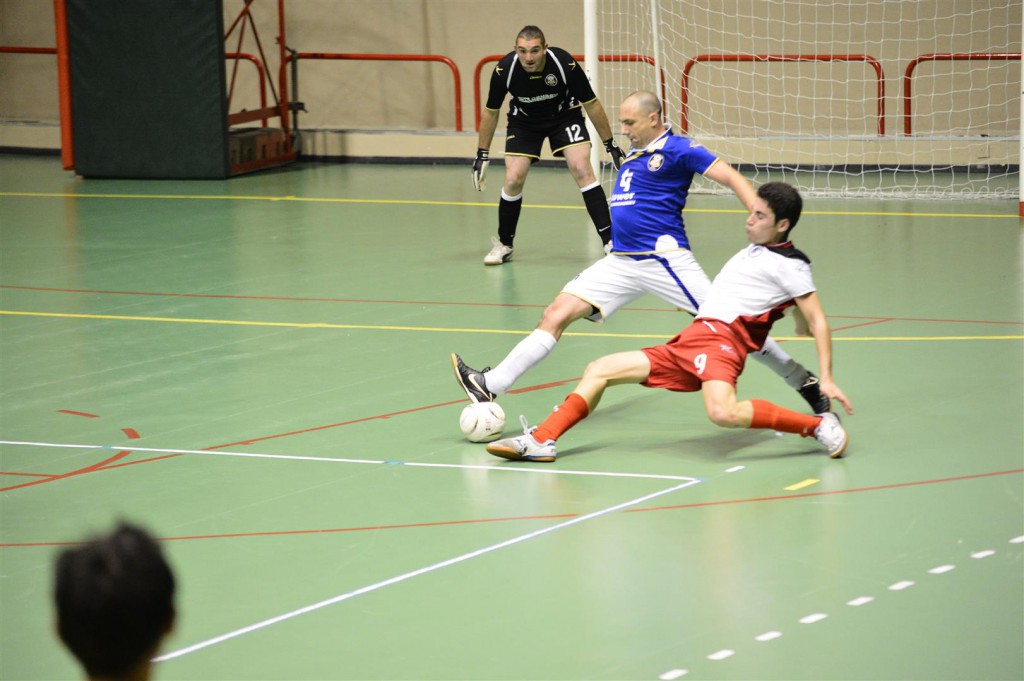 Birzebbugia and Pembroke both won their respective matches to end their first round commitments in a positive way.

Pembroke defeated Mosta 7-1 to preserve their fourth placing in the table.

Birzebbugia obtained their second consecutive victory after having the better of  Zurrieq 9-8.

Jovil Abela struck a hat-trick, Joan Antoni Tarros Barrafon and James Galea hit a brace while Javier Abad Juni and Andrea Cutajar scored a goal each for the Southsiders who climb twelfth in the table to reach Zurrieq with 10 points. 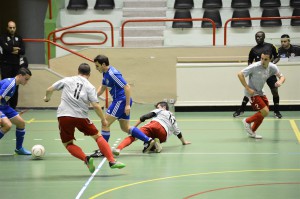