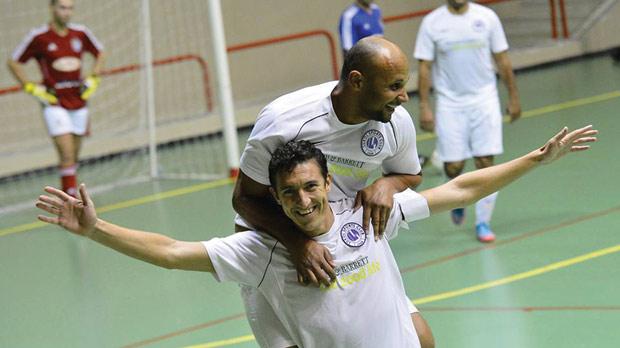 William Barbosa,  regarded as one of the best foreign players in the Gatorade Futsal Premier League, is overwhelmed after his team’s success this season.

He is even personally satisfied after placing top scorer of the league as well as giving a great share for Luxol’s success.

This website contacted the Brazilian forward who is no new name in the local football scene.

He signed his first professional contract in Brazil when he was only 14. During his career he played in Brazil, Germany, Holland, Spain, Switzerland and Italy.

He played  for two seasons with Valletta FC and was player-coach with First Division side Luxol St Andrews.

He also played for Premier Division side Tarxien Rainbows until he recently joined Gozitan side St Lawrence Spurs.

Futsal is one of his favourite sports and he has been playing with Luxol St Andrews for the past two years.

I’m personally satisfied with what I’ve achieved. I tried to work hard to reach my personal targets and succeeded to score important goals that helped me finish top scorer. 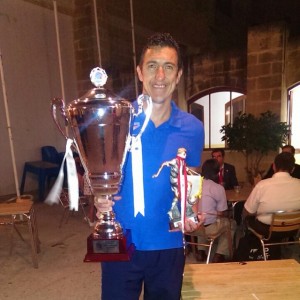 Luxol were a greatly organized side this season.

Yes it’s true. We tried to find those players that could give us that extra push to boost our chances of winning the league.

We succeeded to keep almost the same players of last season with the addition of some new ones that ensured a better quality to the team.

What is the secret behind Luxol’s success?

I think that hard work, unity and commitment were three important factors behind our success.   Then you have the individual skills of certain players that can make a difference in crucial matches.

Next Friday you have another final against Balzan. Certainly you would relish a double…

Well our first objective was to win the title and we have reached that goal. Now we have to focus on this final and we need to work hard to achieve our second title of the season. 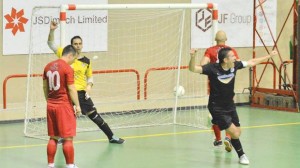 You have also played for St Lawrence Spurs in the Gozitan Football League during this season.

Yes it’s true. It was a great experience with St Lawrence Spurs as I’ve even found a family more than just a team and this kept us united to achieve important results.

Your future regarding football.

Do you have other objective for the future?

My main objective is always to maintain this winning mentality so that I could continue to achieve positive results. 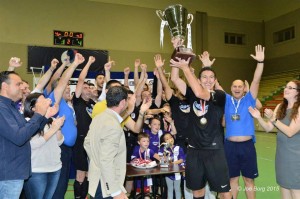