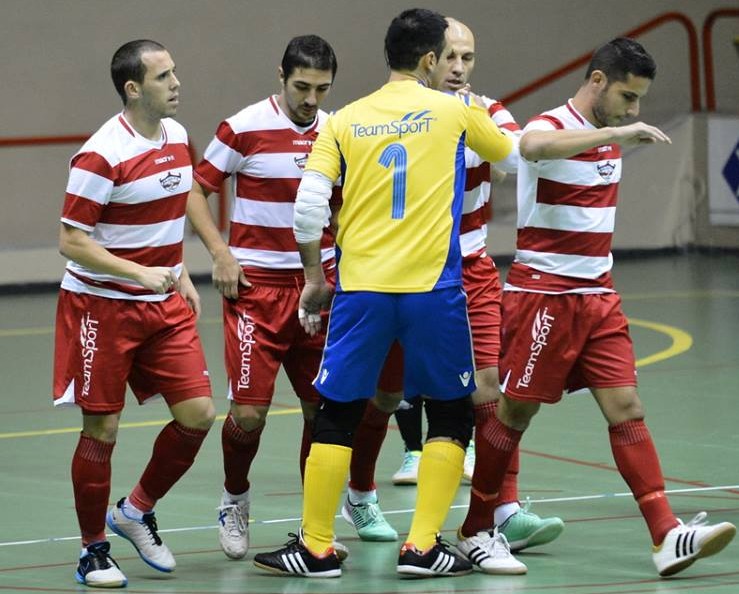 Balzan moved into second place in the FXDD Premier Division after winning San Gwann 7-0. It wasn’t an easy win for Gabriel Dobre’s boys with promoted San Gwann offering a strong opposition. This was the seventh consecutive success for Balzan who are now three points far from Hibernians who played a game more.

Balzan’s goals came from an Emil Raducu’s hat-trick, a Zeljko Anicic’s brace and a goal by Christian Wismayer and Nicola del Re.

Before this match, Hamrun Spartans returned to winning ways after seeing off Vittoriosa Stars 8-2 to reach Zabbar and Melita in the seventh spot of the table with 9 points.