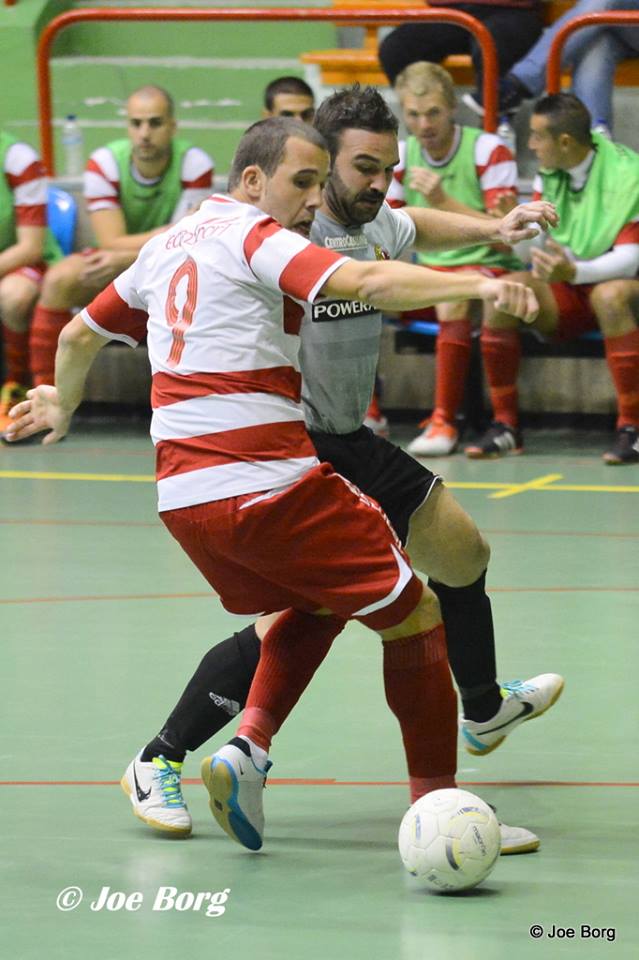 Balzan obtained their sixth consecutive win in the FXDD Premier Division after beating Hamrun Spartans 14-3. They are now joint second with Luxol despite playing a game less.

Despite the massive score, Hamrun was a hard nut to crack for Balzan. They tried to organize themselves to settle down Balzan’s continuous attacks. But after a sequence of goals, as normally happens in futsal, they found it difficult to react.

Vittoriosa had the better of Swieqi 9-3 to register the second victory of the season and climb up to the eleventh place with a six point mark. 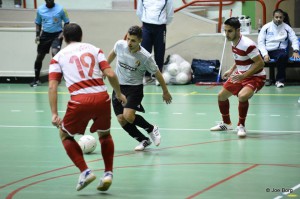