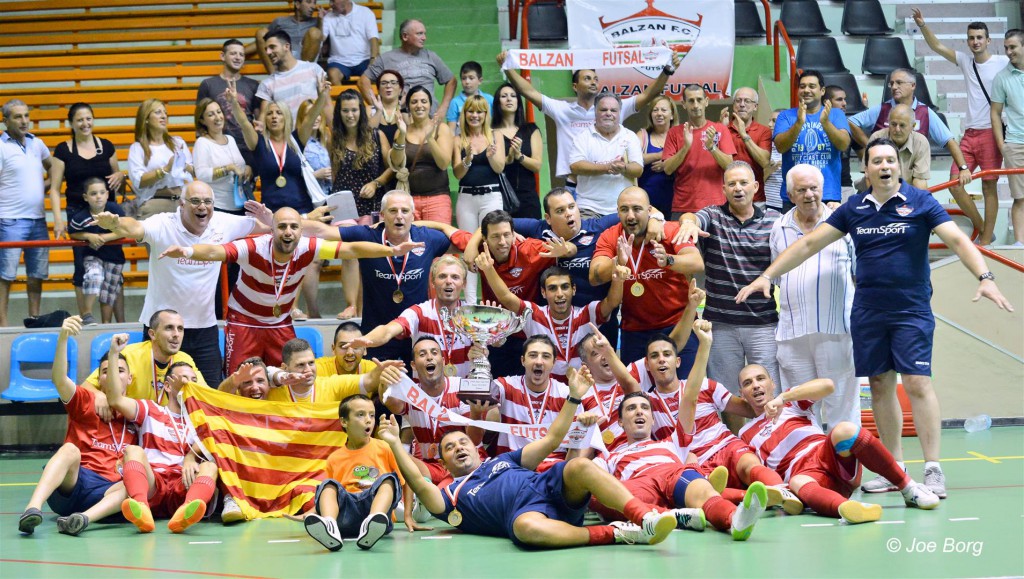 After the final whistle, there was the Super Cup’s presentation amongst the jubilation of Balzan’s players, staff and supporters present at the Corradino Sports Pavilion.