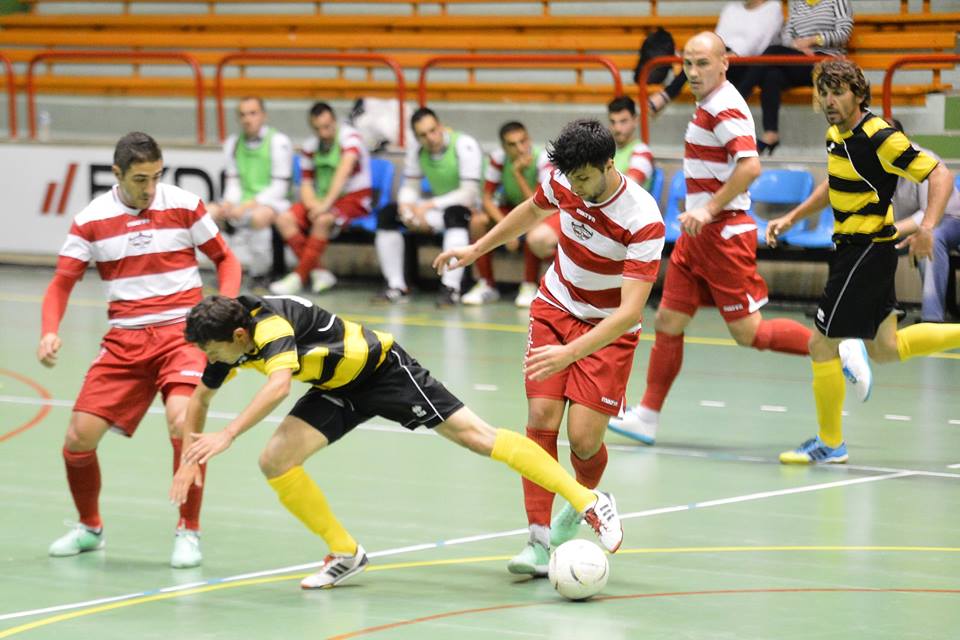 Balzan overcame another hurdle in the FXDD Premier Division after beating Zabbar 7-3 to climb second and leapfrog Luxol who had lost previously against Hibernians.

Gabriel Dobre’s boys had the lion’s share of play and managed to end the first half 5-1 up. In the second half they managed to score two more goals to secure the victory.

It was in the final minutes that  Zabbar made a reaction and scored two more goals to reduce the arrears.

A brace by Clint Cope, Giancarlo Sammut, Andrea Dan and Nicola del Re were among the scorers for Balzan who play the Knock-Out final next Friday.

San Gwann continued to confirm their top four position in the table when they saw off Pembroke 10-5.

It was a great showing by San Gwann who managed to end the first half 4-3. However in the second half, Pembroke managed to level matters immediately after their opponents scored again to extend their advantage.

Dennis di Maio once again proved to be San Gwann inspirational player when he hit the target four times. A brace by Dylan Musu, Andy Mangion, Shawn Vella, Daniel Mifsud and an own goal added more goals for the winners.

Dexter O’Brien, Alexander Ribic and Floren Manea were among the scorers for Pembroke.

Hamrun continued their positive season as they had the better of neighbours Qormi 4-1.

Qormi managed to break the deadlock thanks to a Mark Camilleri goal to end the first half 1-0 up.

However in the second half,  the Spartans managed to make a great comeback after restoring parity through Mohammed Elamari.

Eventually Hamrun continued to score through Martin Svihalek, Mohammed Elamari and Darren Galea to gain the points that mattered.