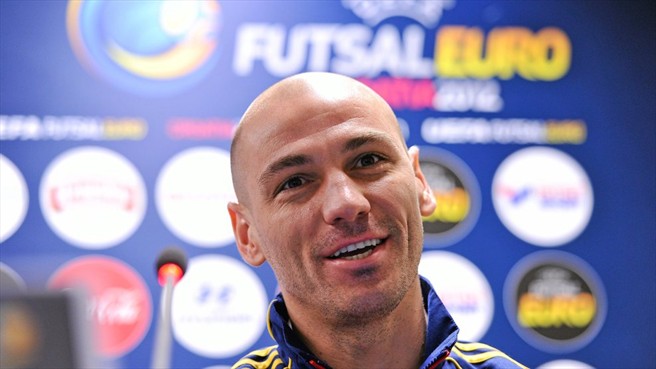 On their arrival at the Malta International Airport, Balzan’s players were very tired since they had been travelling from Zagreb to Budapest Airport for 5 hours by bus.

Player coach Gabriel Dobre said that he was satisfied with the efforts put by his players, especially the Maltese who all gave their best.

Dobre continued that playing against a hard team like Alumnus was a new experience, but admitted of getting a bitter taste at the end.

He explained that a good game gives positive results when having two balanced teams, as they had against Kopenhavn.

Dobre finally said that during the last game they turned up to be much better.

Balzan’s next confrontation will be on Friday 3rd October, aiming to keep the Super Cup against Luxol.