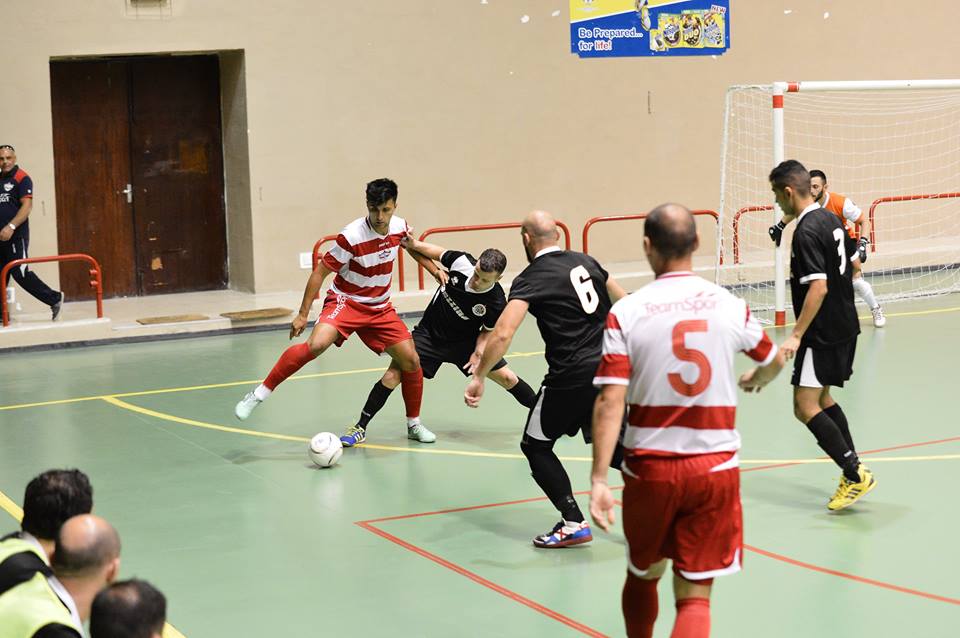 Balzan and Hibs meet tonight for the second leg of the FXDD Premier Division championship play-off final (kick-off 20.30 hrs)  in another decisive encounter.

While Balzan go into the game on a high following their 9-8 penalty shoot-out win, Hibernians have all the pressure in their hands as it will be their last chance to level the matters and leave everything for a possible third match.

A win for Balzan will definitely give them the title as they would win two matches out of the possible three.

However Hibernians are not ready to throw the towel and want to bounce back for the victory.

This website talked  to Hibernians’ captain, Xavier Saliba who admits that his team has the last opportunity to confirm the title they had won last season.

“We are psychologically ready for another difficult game. All of us know that this is our last chance to grab a decider next Friday.”

“We were unlucky to lose in the penalty shoot-out after the final comeback we had produced three seconds from the end.”

“Our main objective is to perform better than the last match and win at all costs.”

On the other hand, Balzan’s Andrea Dan confirms the positive atmosphere that his team is enjoying at the moment.

“The air is positive in Balzan. We know our strengths and we need to confirm our potential. We will do our best to win tonight to avoid the third match and eventually become champions. ”

When asked about Hibernians, Dan praised his opponents. “They have a great squad, it will be a difficult match for us. They have good counter attacks and solid players that can make a difference in every stage of the match. ”

If the match ends in a draw, penalties will follow immediately to have a clear winner. A Balzan victory will give them the championship title.

On the other hand, Hibernians need a win to restore parity in the aggregate matches. Eventually the final match will be played next Friday.