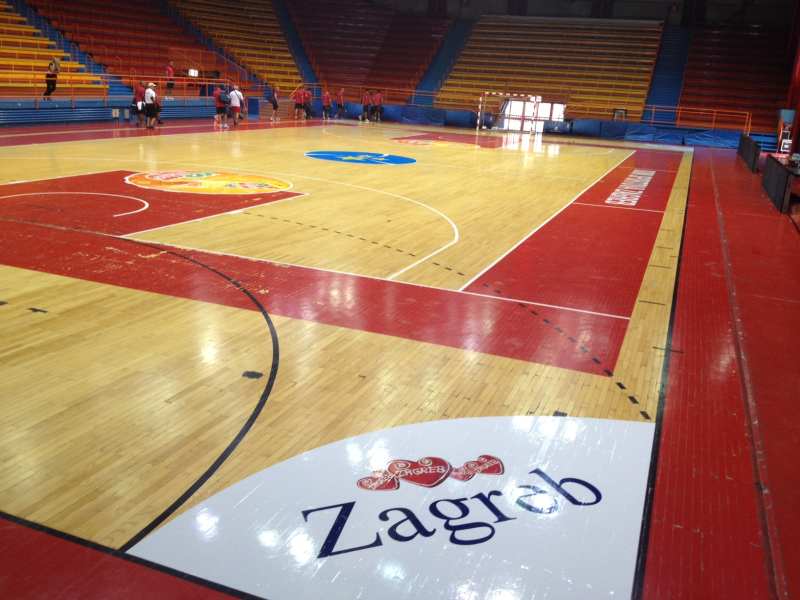 Balzan held its first training session at the Dom Sportiva Complex in Zagreb on the eve of their first outing in the Preliminary Round Group F of the UEFA Futsal Cup.
The players trained hard in a one and a half hour session under the charge of their player coach Gabriel Dobre.
In the first part of the session, the players started to focus on the orientation of the parquet flooring  while in the second part Dobre concentrated mostly on tactics in view of tomorrow’s match against Croat champions FMK Alumnus.
Dobre was satisfied with this first training session in Croatia.
Balzan ,who have been training for the past five weeks , included in the squad two Romanian internationals, Tony Safar and Adrian Panzaru, who seemed to have adapted well to their team’s system.
Dobre has to assess the physical condition of Andrea Dan who is suffering from a hamstring injury.
When contacted by this website, club official Nathaniel Jones expressed his satisfaction with the facilities of the Doma Sportiva Complex. He praised all the staff and players who are working hard for this tournament and  hopes that Balzan will produce a great performance against such a strong opposition.
The match between Balzan and FMK Alumnus will be played at the Dom Sportiva Complex and will start at 20.00hrs. 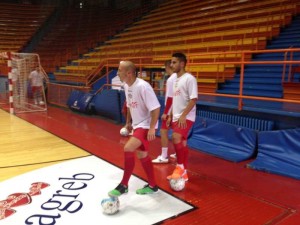