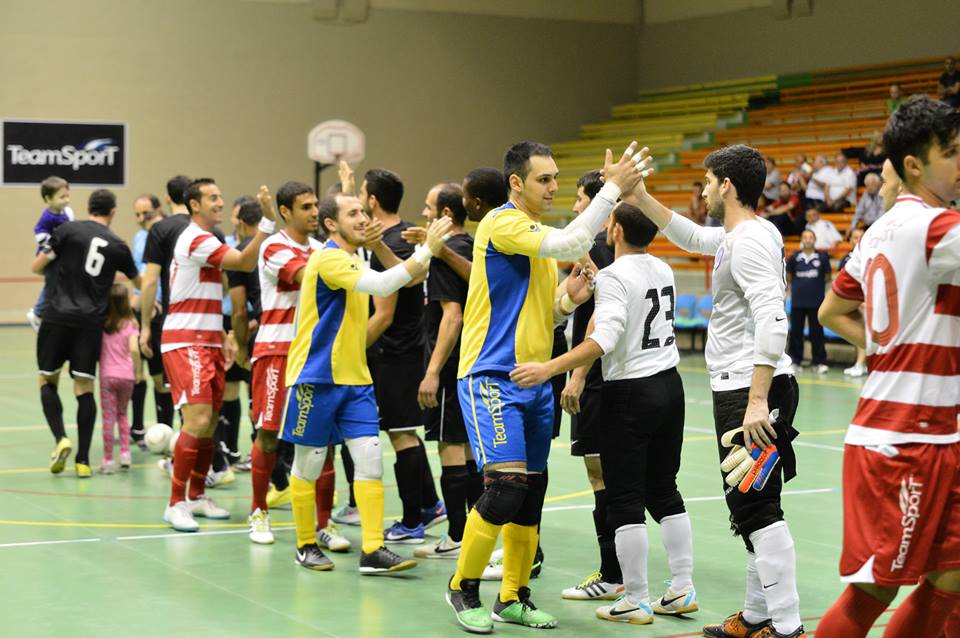 Luxol will be all out to stop champions Balzan from winning the first honour of the season as both teams cross swords in the Super Cup tonight at the Corradino Pavillion.

The match is reserved for the Champions and the Knock Out winners, but with Balzan having won both competitions last season and Hibernians having retired from the local futsal scene,  Luxol earned the right to face them today after finishing third in last season’s Premier Division.

It is still early to make any real assessment, but judging from the matches we have witnessed so far, both teams seem to have strong squads to challenge for the main competitions this season.

The two teams have been preparing since summer especially Balzan in view of their commitments in the UEFA Futsal Cup.

After losing 7-2 to hosts MNK Alumnus Zagreb in the first game from Group F of the UEFA Futsal Cup Preliminary Round, Balzan bounced back with a 5-3 win over Danish champions København in the second game at the Sports Hall Dom Sportova in Zagreb to place second in the competition.

Balzan will try to retain the cup that they have won last year after seeing off Hibernians 5-1.

Marev has succeeded to assemble a practically new team and feels that everyone at Balzan is united. He has previewed a close and entertaining match.

“It will be an entertaining game which will delight all local futsal supporters. We all hope to give the first present of the season to our loyal supporters.”

Even Balzan Team Manager Nathaniel Jones thinks that tonight’s match will be an enjoyable one.

“It will be a great advert for local futsal. We shall do our best to clinch our third consecutive Super Cup.”

“We have worked in a short time to prepare for this match. We know that Luxol are a hard nut to crack especially after their latest signings.  Despite all this, we’re ready and concentrated to give our maximum effort,” said Jones.

On their part, Luxol succeeded to maintain the core of the squad that has done well last season with player-coach Florin Anton relying on the likes of William Barbosa and new recruits Celino Alves, Peter Pullicino, Omar Toutoungi, Reuben Grech and Ben Camilleri.

Luxol have set their objectives clearly as player/coach Florin Anton tells this website.

“We want to win the three trophies at stake; Super Cup, Championship and Knock-Out. We believe in our team, the players are performing greatly and want to do well this season.”

The same objective was shared by their new signing, Celino Alves, who believes that Luxol have the potential to challenge for all the competitions.

“We have to do that with great humility and hard training that will help us become more competitive.”

In their preparation for the Super Cup  against Balzan,  Luxol have played three friendly matches against Gzira Utd, Mosta and Hamrun Spartans, which they all won.

Balzan won three of their four league encounters against Luxol last season (5-3, 3-2, 5-3) with the other match finishing in a 5-5 stalemate.

Despite everything, the two sides seem to have all the good elements to make up the ingredients for a closely contested match.

This evening’s match is being played at the Corradino Pavillion and kicks off at 8.30pm. 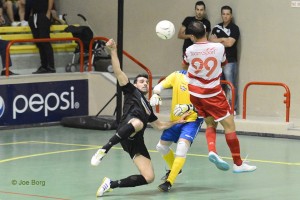