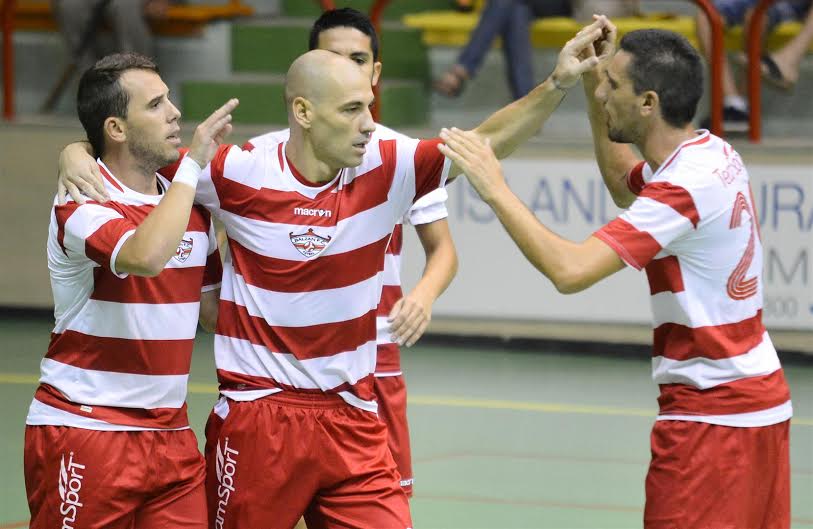 In the single match scheduled for today, Balzan dominated Swieqi United with the highest score so far of 17-1.

Balzan immediately went on the offensive and in a couple of minutes gained a series of corner kicks.

The first half ended 10-1 in favor of Balzan.

In the beginning of the second half, Swieqi created good chances of goal but weren’t able to finish them.

Balzan continued from where they left in the first half and scored 7 more goals.

While the only goal for Swieqi United came from Simon Gingell Littlejohn.

Therefore Balzan had the fourth consecutive victory and joined Luxol and Pembroke in the second place with 12 points.

On Thursday we’ll have 2 more matches from the Premier Division: