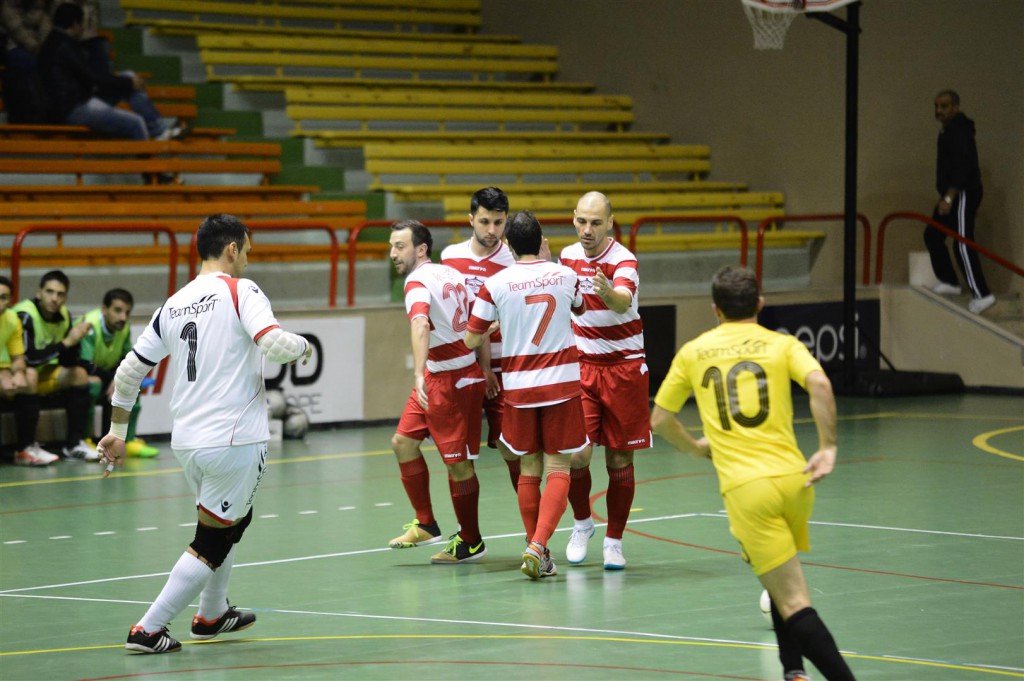 Balzan joined Hibernians at the top of the table in the FXDD Premier Division, although playing a game more,  after seeing off Qormi 7-2.

It was a collective performance by last year’s KO winners who had a lot of possession during the match with Qormi finding it difficult to penetrate their opponents’ organized defence.

Balzan broke the deadlock after just 36 seconds with Gabriel Dobre and doubled the score one minute later through Christian Wismayer. The Yellows tried a sort of reaction with Peter Pullicino inspiring his team with some good counter-attacks.

Despite all this, Christian Wismayer added another one until the same Pullicino found the net with a great shot to make it 3-1.

In the second half, Qormi tried to organize their defence and limit the scoreline. Glenn Bonello hit the target to score a brace until Peter Pullicino reduced the arrears for Qormi.

Rennie Tanti completed the scoreline for Balzan to win 7-2 and score their 107th goal of the campaign.

In fact, after playing 11 matches Balzan have the best attack as well as the best defence of the league after conceding only 18 goals throughout this campaign.

In the other match, Hamrun won 8-5 against Zabbar to clinch their third consecutive victory and remain unbeaten in 2014.

It was another great performance by the Reds who were inspired by Mohammed Elamari with Zabbar  finding it difficult to halt his powerful runs.

On the other hand, the Southerners did make a reaction when they reached the score to 4-4. But then Hamrun scored four more goals to secure their sixth win of the season.

The Spartans scored their goals from  Mohammed Elamari (3 goals), Christian Cacciatolo (2 goals), Cristian Cuadros Silva, Robert Fenech and an own goal by Kovachev.