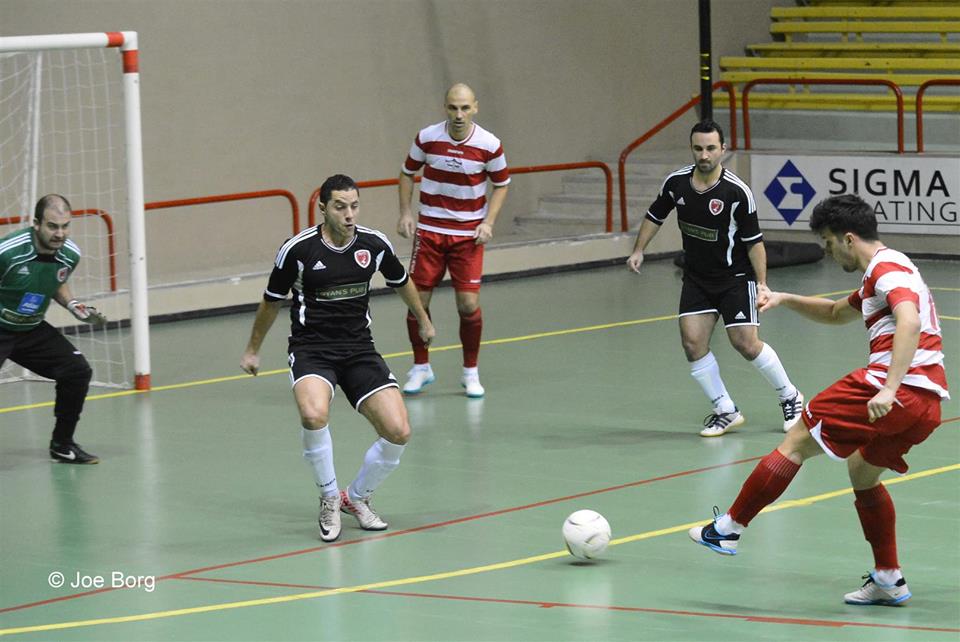 Balzan quickly returned to winning ways after thrashing Melita 13-0. It was an exceptional performance by Gabriel Dobre’s boys that dominated this game and wanted to give a clear message that they are still league contenders.

In the first half, Melita’s players defended boldly suffering only two goals before half-time. They succeeded in stopping Balzan’s continuous attacks with their keeper continuously busy.

In the second half, it was a different story as Balzan found the net immediately and pressed continuously with Melita unable to halt their opponents’ hunger for goals.

After this defeat, the St Julian’s side still lie in the middle part of the table.

They registered their fourth win of the campaign and have climbed eighth in the table.