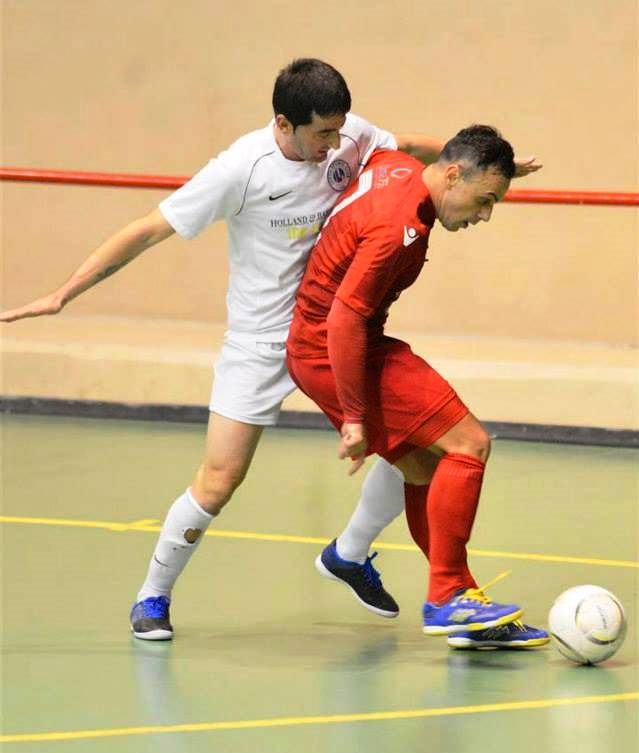 New champions Luxol will do their utmost to clinch the double after building up a fantastic season in the Premiership.

Luxol and Balzan are both well-shaped and ready to show off their high level of futsal to numerous spectators, at the Corradino Sport Pavillion.

When questioned by this site, Luxol’s player and coach Florin Anton, admitted that he is keen to continue the winning trail.

Florin Anton has built up and maintained good winning records in his Futsal history. In 6 years he registered 4 Premier Leagues (2 with Excess Lazio, 1 with Balzan and recently with Luxol), 2 Knock Out Competitions and 1 Super Cup with Balzan.

As a coach he confirmed that the same squad that appeared in the Premier Playoffs Final will also be available for the Knock Out Final, next Friday.

Therefore Balzan are also looking forward to end the season on a positive note.