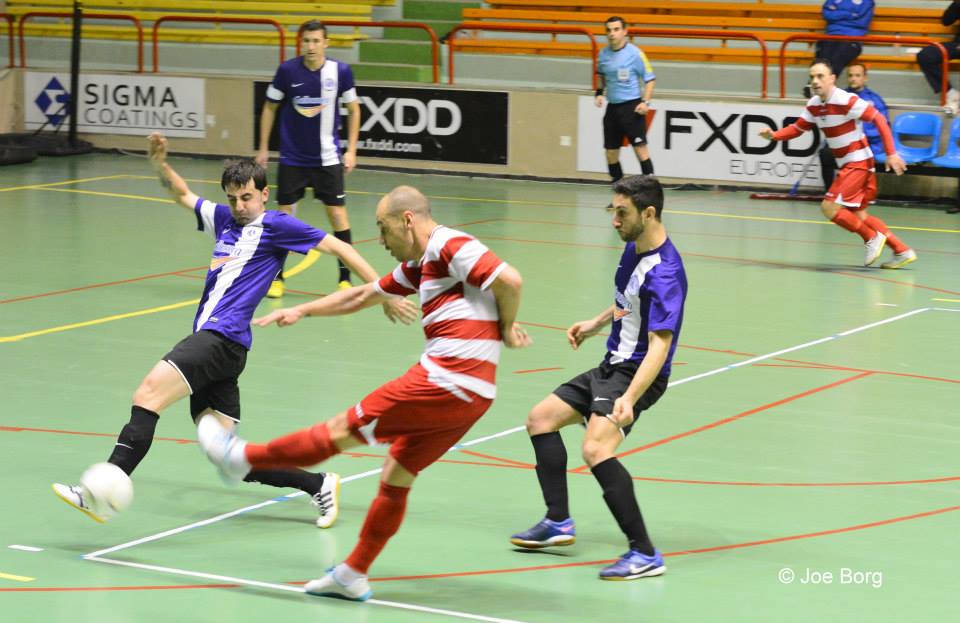 Balzan strengthened their second spot in the table in the FXDD Premier Division Championship Pool after beating rivals Luxol 5-3 and register their eighteenth success of the season that helped.

After winning last week’s Knock-Out final, Balzan were ready to extend their positive run in the league having an eye also at the final play-offs to be played at the end of this month.

The winners were buoyed by a superb display from in-form Gabriel Dobre who scored a hat-trick. Clint Cope and Emil Raducu increased Balzan’s lead to complete their victory.

Noel Bray and Ibrahim Tarik were among the scorers for Luxol.

In the second match, champions Hibernians defeated eighth-placed Qormi 10-3 to maintain their unbeaten record and keep their top place in the standings.

After finding themselves down in the first half, Qormi reacted swiftly and restored parity, even having the time to gain a double advantage. But in the dying seconds, Hibernians scored twice to end the first half 4-3 up.

In the second half, the Paolites dominated the proceedings to score six times to eventually end the contest  and obtain their nineteenth win of the season.

Qormi scored their three goals through a brace by Allen Medati and a goal from Sam Vella.